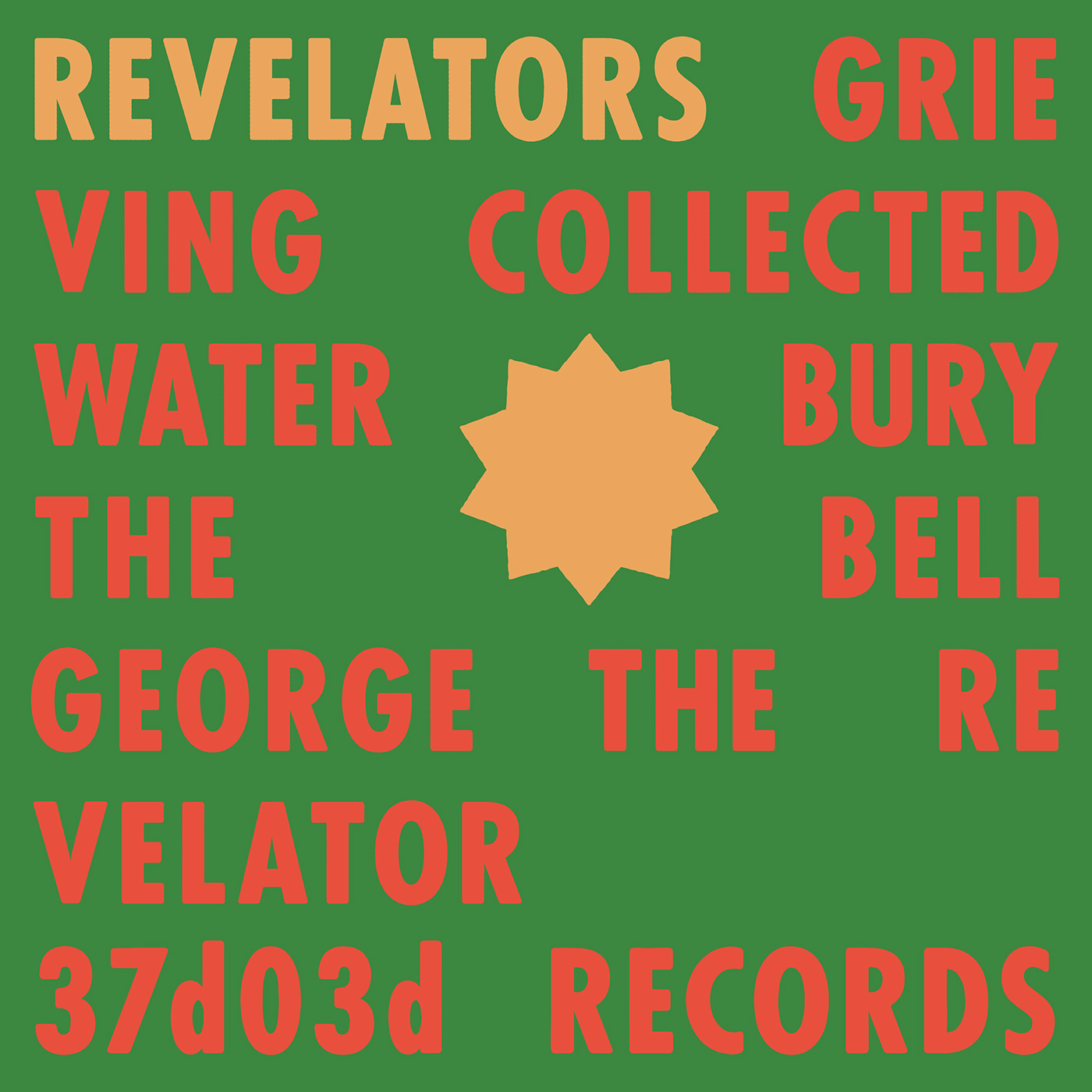 Revelators Sound System is the pairing of Hiss Golden Messenger mastermind MC Taylor and Spacebomb Studio house bassist Cameron Ralston. The duo will release their debut album Revelators next month via Justin Vernon and the Dessner brothers’ artist collective 37d03d. It’s billed as a meditation on community and “the running soundtrack to a world in confusion.”

Lead single and closing track “George The Revelator” was first conceived the day after George Floyd’s murder at the hands of Minneapolis police in May 2020 and developed from there. The song is a sweeping, rhythmically charged instrumental that morphs as it goes, with all kinds of sonic information between the hard-slapping echo-laden drums and those soaring Spacebomb strings. It’s a little bit funky, a little bit dubby, a little bit jazzy, and more than a little cosmic in feel. Watch Moses Sun and Bill Jones’s music video for the track below.