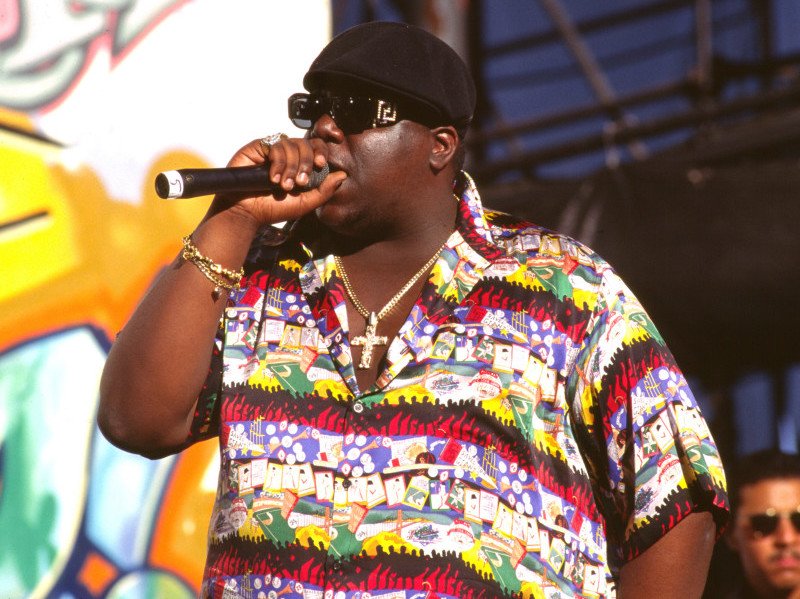 “We are here, sir, because President Trump pressured a foreign government to target an American citizen for political and personal gain,” Jeffries responded, listing several other allegations brought against the current POTUS.

“That is why we are here, Mr. Sekulow,” Jeffries continued, ending with Biggie‘s line, “If you don’t know, now you know.”

The President’s top lawyer asked an important question on the first day of trial.

Why are we here?

Donald Trump brazenly abused his power and corruptly tried to cover it up.

IF YOU DON’T KNOW, NOW YOU KNOW. pic.twitter.com/k9tPTwRsmq

As the representative of the New York district where Biggie was born and a fellow Brooklynite himself, Jeffries has previously paid his respects to the late rapper both in interviews and on the House floor.

“Biggie Smalls, Frank White, the king of New York,” he said during his 2017 Capitol Hill tribute. “He died 20 years ago today in a tragedy that occurred in Los Angeles. But his words live on forever.”