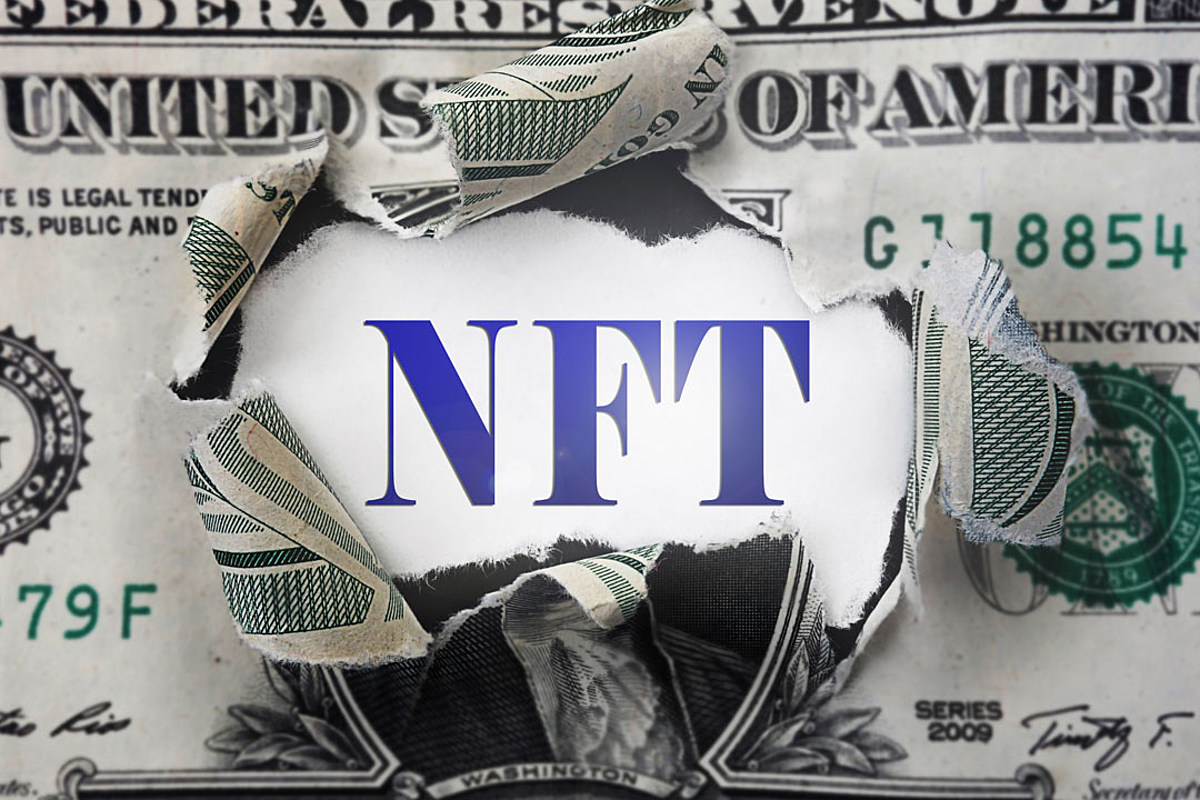 Despite the money spreading trend in hip-hop and rappers’ lavish lifestyles that are displayed via social media, hip-hop isn’t necessarily the big business it appears to be with touring off the table in a global pandemic. Due to COVID-19 touring restrictions, rappers have been left to make up the difference in the income they lost during the pandemic. With some rappers turning to OnlyFans as a means of secondary income, others are relying on NFTs to balance out the holes in their checkbooks.

An NFT is a non-fungible token that is one-of-a-kind and is being used as a digital collectible. Digital currency like Bitcoin or Litecoin is fungible, so if it’s traded for another, the end result is exactly the same thing. Not with NFTs though; once traded, an NFT is unique to its buyer.

According to Billboard, NFTs are a digital collectible that serve as its own proof of authenticity. This pretty much means whatever you are looking to sell can be authenticated into a collectible item and purchased through a blockchain. For instance, a New York City man’s fart was purchased for $85. In the hip-hop space, rhymers are a bit more practical with their exploration into NFTs.

In early March, Soulja Boy posed a question to his followers on Twitter, inquiring how to sell his tweets. The same day, the pioneering rapper used Valuables by Cent, a platform to mint tweets and make them one-of-a-kind NFTs.

Some rappers have used NFTs to sell tangible fan memorabilia like the late MF DOOM‘s augmented reality mask or Azealia Banks‘ recently announced audio sex tape with her fiancé, which was sold on an NFT digital marketplace.

Looking into the NFT marketplace and what the digital platforms have to offer, here’s what some of your favorite rappers have sold—or are selling—using NFTs. Check out Rappers and NFTs – How Hip-Hop Is Cashing in on Non-Fungible Tokens.