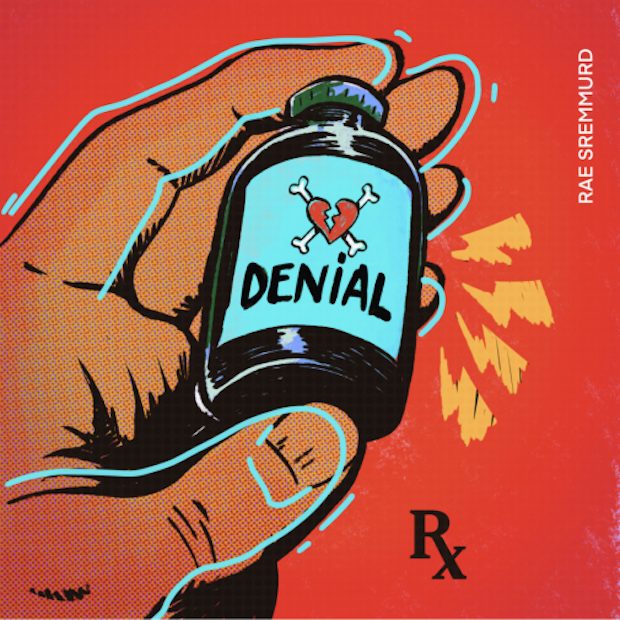 Rae Sremmurd are back with a new single, “Denial.” It’s the first song that the brother rap duo has released together in four years.

Swae Lee, one half of the duo, has kept plenty busy since the release of 2018’s SR3MM, a triple album that also contained Swae and Slim Jxmmi’s solo debuts. But there were rumors that the group might be splitting up a few years ago, though those rumors were then denied.