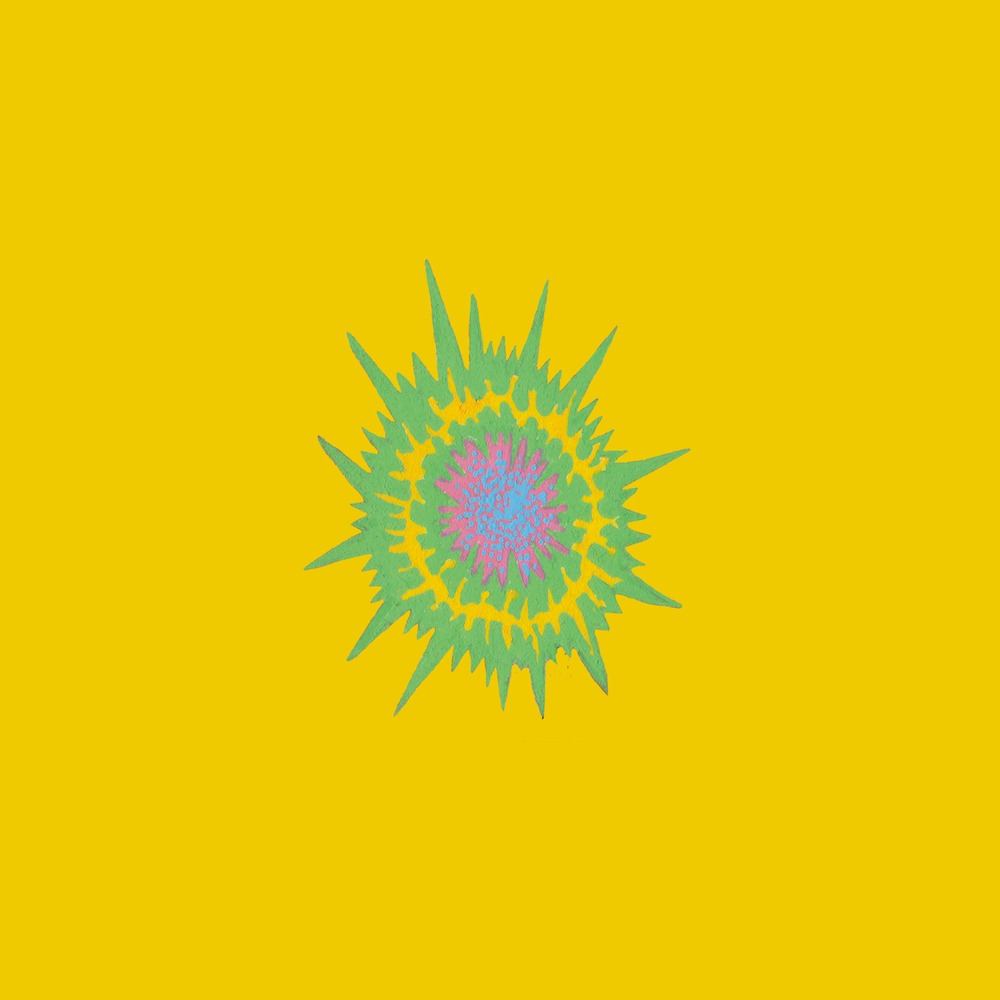 Just about a year ago, the post-hardcore veterans Quicksand released Distant Populations, their second full-length album since reuniting in 2017. The Walter Schreifels-led band is about to head out on tour with Clutch and Helmet, and today they’re back with a new, swaggering single called “Giving The Past Away.”

“The working title for this song was ‘Greatest Quicksand Song Ever’ so you can imagine it was a very tough call leaving this song off Distant Populations,” the band said in a statement. “The only reason we could agree on to leave it off was that we wanted to have some really strong material in reserve for later in the year. Ultimately the title came from the most prominent line in the song which is an embrace of the present which is very in line with our thinking with Distant Populations, we’re super proud of this one and are very psyched to share it with the world.”

“Giving The Past Away” is out now via Epitaph.