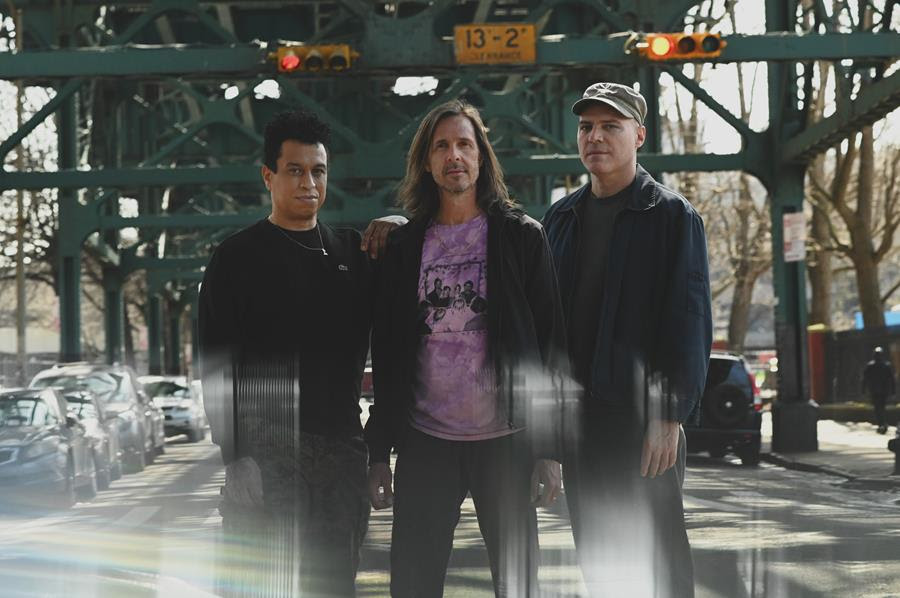 Fucking Quicksand, man. What a band. I can’t imagine it’s easy to break up and then get back together 20+ laters, picking up like you never left, but that’s what these New York post-hardcore heroes have done. Since reuniting, Quicksand have made two more albums — the same number that they released back when they were a band in the first place. Right now, they’re on tour with fellow ’90s survivors Clutch and Helmet. And today, they’ve got an extremely sick new song.

A couple of months ago, Quicksand released their single “Giving The Past Away.” The song came from the same sessions as the band’s 2021 album Distant Populations, but it didn’t sound like a leftover. It rocked with serious purpose. The same is true of Quicksand’s new track “Feliz,” a towering rager with some colossal riffs and an impassioned vocal performance from leader Walter Schreifels. The song works within Quicksand’s long-established sonic template, but it’s got the energy that you might expect from a brand-new band. Do yourself a favor and listen below.

“Feliz” is out now on Epitaph.