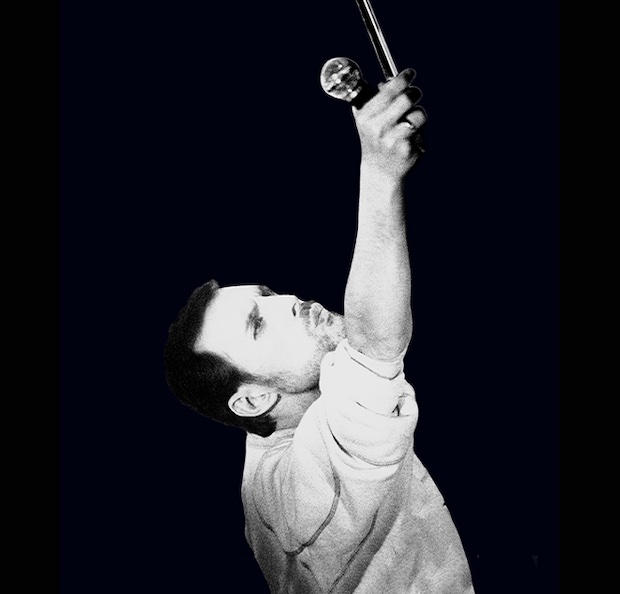 The track was recorded during the sessions for the band’s 1989 album The Miracle. Brian May and Roger Taylor first mentioned the existence of the single in an interview following their performance at Queen Elizabeth II’s Platinum Jubilee concert back in June.

“We did find a little gem from Freddie, that we’d kind of forgotten about,” Taylor said at the time. “And it was. It’s wonderful. Actually, it was real discovery.”

“It was kind of hiding in plain sight,” May added. “We looked at it many times and thought, oh no, we can’t really rescue that. But in fact, we went in there again and our wonderful engineering team went, okay, we can do this and this. It’s like kind of stitching bits together. […] But it’s beautiful, it’s touching.”

Queen have been teasing the track’s official release over the past week with a worldwide campaign of billboards and advertisement, and today “Face It Alone” has arrived. Check it out below.

📢Queen Fans!
Have you seen the news? Keep your eyes peeled & share your photos of where you’ve seen our Billboards using #FaceItAlone 👑#London 🗺️📍 pic.twitter.com/L3UH0cSRKi

“Face It Alone” is out now.