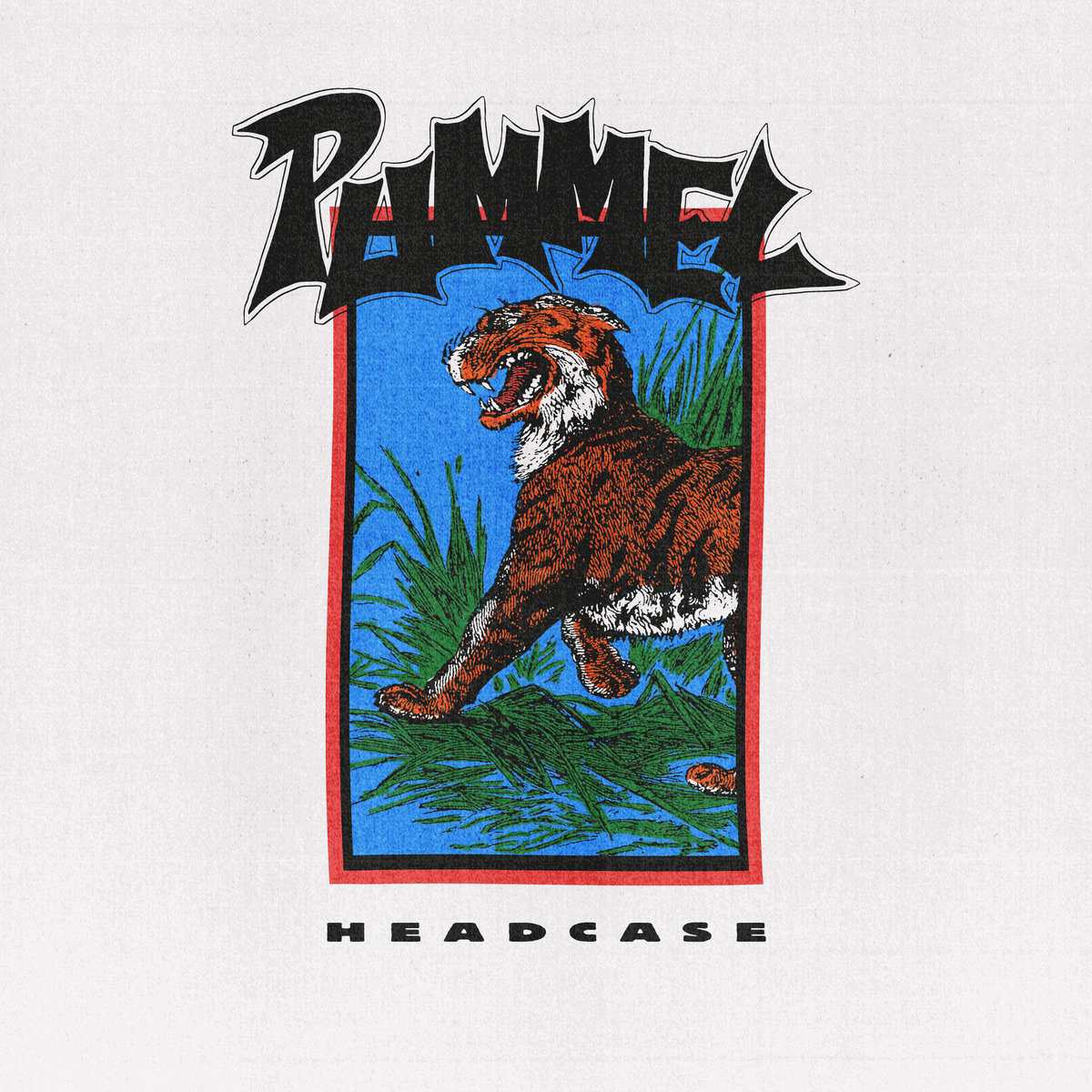 For the past six years, Pummel have been carry the torch for the proud tradition of Boston hardcore, making short and feral bursts of anger that seem custom-designed to soundtrack goons hurting each other. But Pummel have also been gradually expanding their sound without losing the fundamental physicality that’s always made their music so much fun. Last year, Pummel released Next In Line, a EP that pushed them a little more into metal-groove territory. Right now, they’re working on their full-length debut, due sometime next year, and they’ve just shared an early taste of what to expect.

“Headcase” is a two-minute ripper that feels bigger and more accomplished than the stuff that Pummel have done in the past. The recording sounds sharper, the guitar leads blaze harder, and the whole band seems fully locked-in. But Pummel are still a ferocious basement band, and they still sound like one. Check out “Headcase” below.

“Headcase” is out now on Sunday Drive Records.