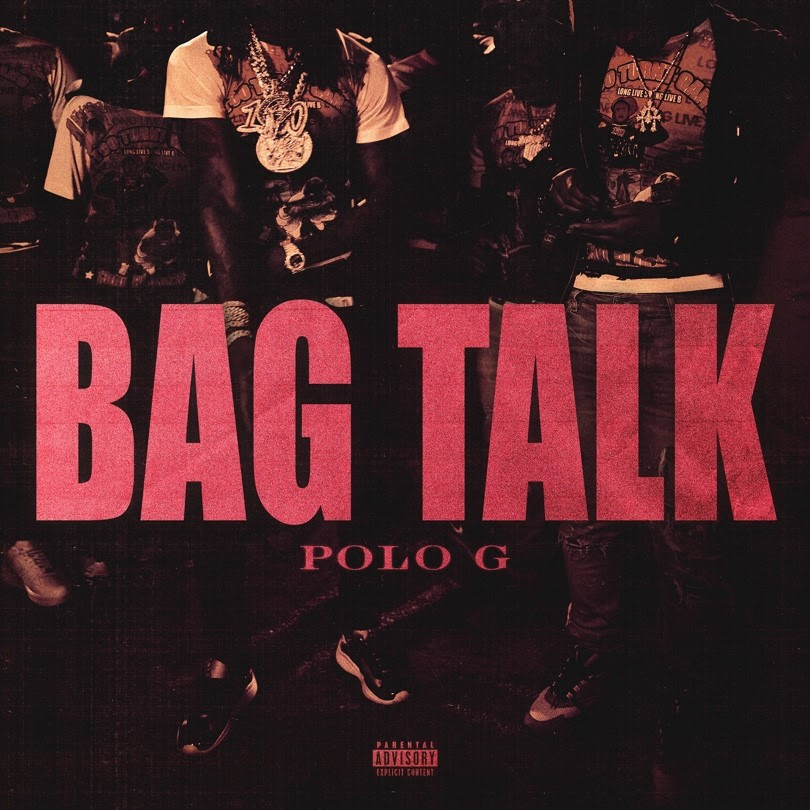 Young Chicago great Polo G has made some of the best rap albums of the past few years, and he’s apparently got another one set to come out before the end of the year. A few months after his last single “Distraction,” Polo has come out with a new one called “Bag Talk.” It’s a heavy, intense street-rap track with production from Southside, TM88, and Neal & Alex. Those aren’t drill producers, but “Bag Talk” definitely sounds like a drill track.

Polo G is mostly famous for downbeat, introspective music, but he can get furious and blustery when he wants to. On “Bag Talk,” he splits the difference. The central line from the hook his hard: “Bag talk, I keep havin’ bad thoughts.” The “Bag Talk” video opens with one of those “props for entertainment purposes only” warnings, so you already know that it’s full of guns. Watch it below.

“Bag Talk” is out now on Columbia.