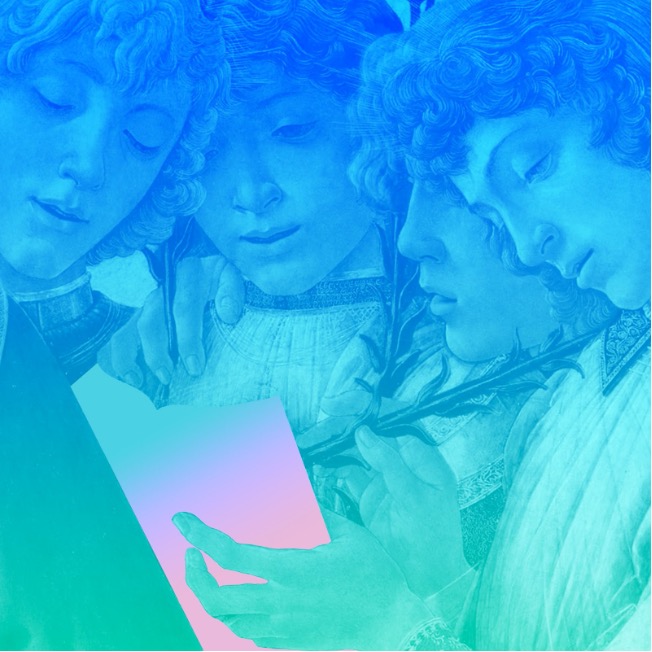 It’s been five years since the last Phoenix album, 2017’s Ti Amo, and we haven’t heard much from the band since then, save for “Identical,” the one-off song that they contributed to the soundtrack for Sofia Coppola’s On The Rocks. Today, they’re back with a new single, “Alpha Zulu” — per a press release, the title comes from a phrase that Thomas Mars heard a pilot repeating over the radio during a storm. Mars expanded on the track in an interview with Apple Music:

To me, I’m so scared of flying that it sounds like Mayday when I heard this the first time. Like, “Alpha Zulu, Alpha Zulu, going down.” And so I guess it stuck with me, and it came out in a strange way in the studio. The way we make music is so… It’s really collaborative, and it’s almost like therapy, kind of. And I don’t know what we just did, but also the sense of time felt really strange because we worked on this for a long time during the pandemic. I guess every album that came out recently is a pandemic record, more or less. They all have to be linked to this weird moment in life. I’m not sure when we started, when we stopped, how long we stopped for. But at some point when we were seeing the end of the tunnel, not only the pandemic, sort of, at least we could think, “Oh, there’s going to be a tour.” That was going to be a possibility of this record coming out then. Then it clicked, and all the joyful pieces that we were hoping for, came together and made this record. And you use that time of self-reflection, and you use it, it comes out in the music. So I guess all that time spent not doing anything is somehow coming out on this record. It does something to you.

He also says in that same interview that they’re finishing up their next album now. Check it out below.

UPDATE: And here’s Phoenix performing “Alpha Zulu” live for the first time during their set in Nîmes, France.

“Alpha Zulu” is out now via Glassnote Records.