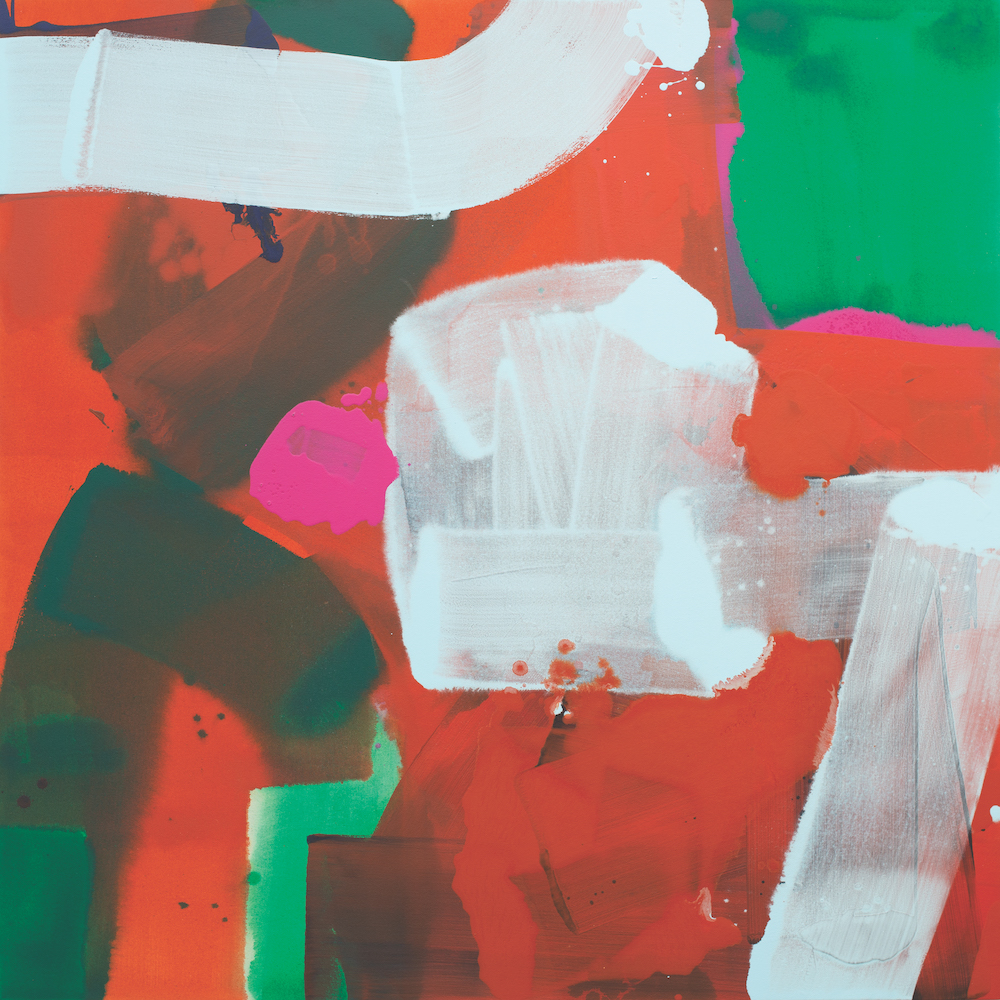 You might know Philip Selway as the drummer for a little-known band called Radiohead, and in the past decade he’s started to put out music under his own name. His debut album, Familial, was released in 2010, and that was followed by Weatherhouse in 2014. He’s worked on a couple soundtracks since then, but otherwise his solo career has been quiet. But today, Selway is announcing a new album called Strange Dance, which will be out in February of next year.

“One of the things I’ve liked about this record is it’s me as a 55-year-old not trying to hide that fact,” he noted in some press materials. ““It feels kind of unguarded rather than seeing that ageing process as something that needs to be hidden.” He collaborated with a number of friends on Strange Dance, among them Hannah Peel, Adrian Utley, Quinta, Marta Salogni, Valentina Magaletti and Laura Moody.

Check out lead single “Check For Signs Of Life” below.

Strange Dance is out 2/24 via Bella Union. Pre-order it here.