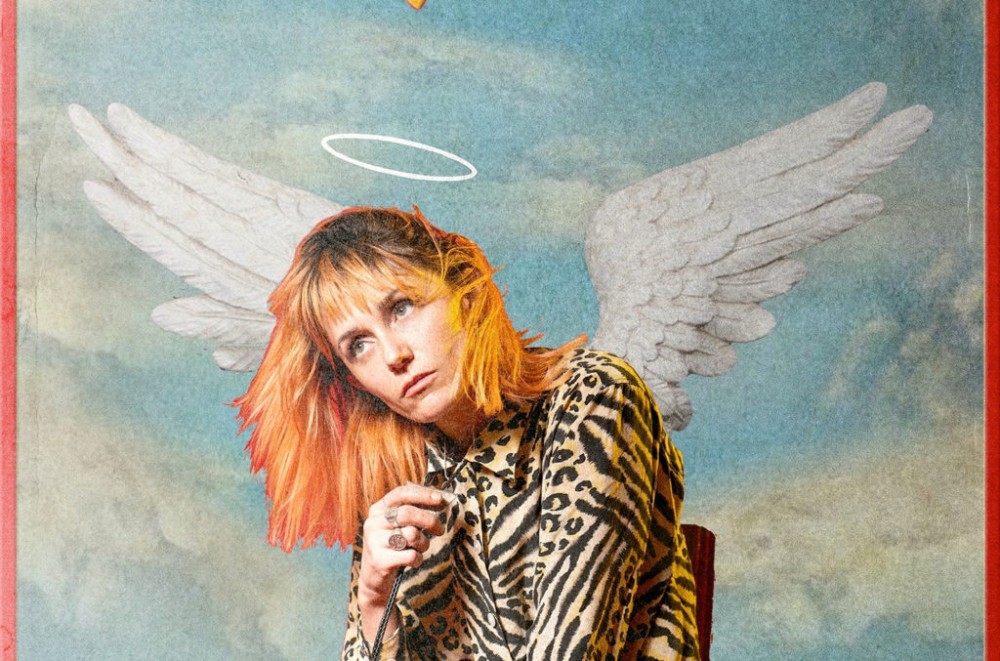 Mackenzie Howe is ready to make a new name for herself under her new moniker, Pet Dress.

The folk-rock singer-songwriter, and Wild Reeds member, kicks open the door with her roaring debut single “It’s Your Mind,” which premieres exclusively today (April 28) via Billboard.

“’It’s Your Mind’ is about the empowerment one experiences in learning to trust yourself after being gaslit,” Howe says. Unlike the mellow folk palettes of the Wild Reeds, the tune mixes power pop elements with an electric guitar-driven hook and a raw rock edge.

“I’m gonna take my power back,” she declares on the song’s fitting opening lyric, before offering a lesson:

“So when you give love / don’t expect to get the same kind,” she sings. “Don’t expect them to understand your mind / ‘cause it’s your mind.”

The song is slated to appear on Howe’s upcoming debut EP as Pet Dress, Fear of Breakdown, due out June 12.

Howe has been performing solo shows as Pet Dress for about a year, but didn’t begin recording the EP until October. “Most of the songs came out of a pretty severe depression,” Howe tells Billboard. “I was wrestling with my purpose and the point of it all, and these songs came as a result.”

Howe recorded and self-produced the EP in the Station House Studio in Echo Park and said that unlike in previous recording sessions, this one felt low pressure.

“I was still very nervous at the thought of self-producing, so thankfully I got lots of help from [engineer Mark Rains] and the band,” she says. “In the past, recording has felt so final and superstitious, as though you need the proper amount of candles and booze to appease the rock gods and manifest magic. I used to end up in tears in the studio because, sonically, the outcome was never what I heard in my head. This time I went in knowing I had time and space, that I needed to trust my gut, rather than putting too much weight on ritual—that perfection is the real enemy.”

Ahead of the single’s April 29 release, check out the exclusive premiere of “It’s Your Mind” below.