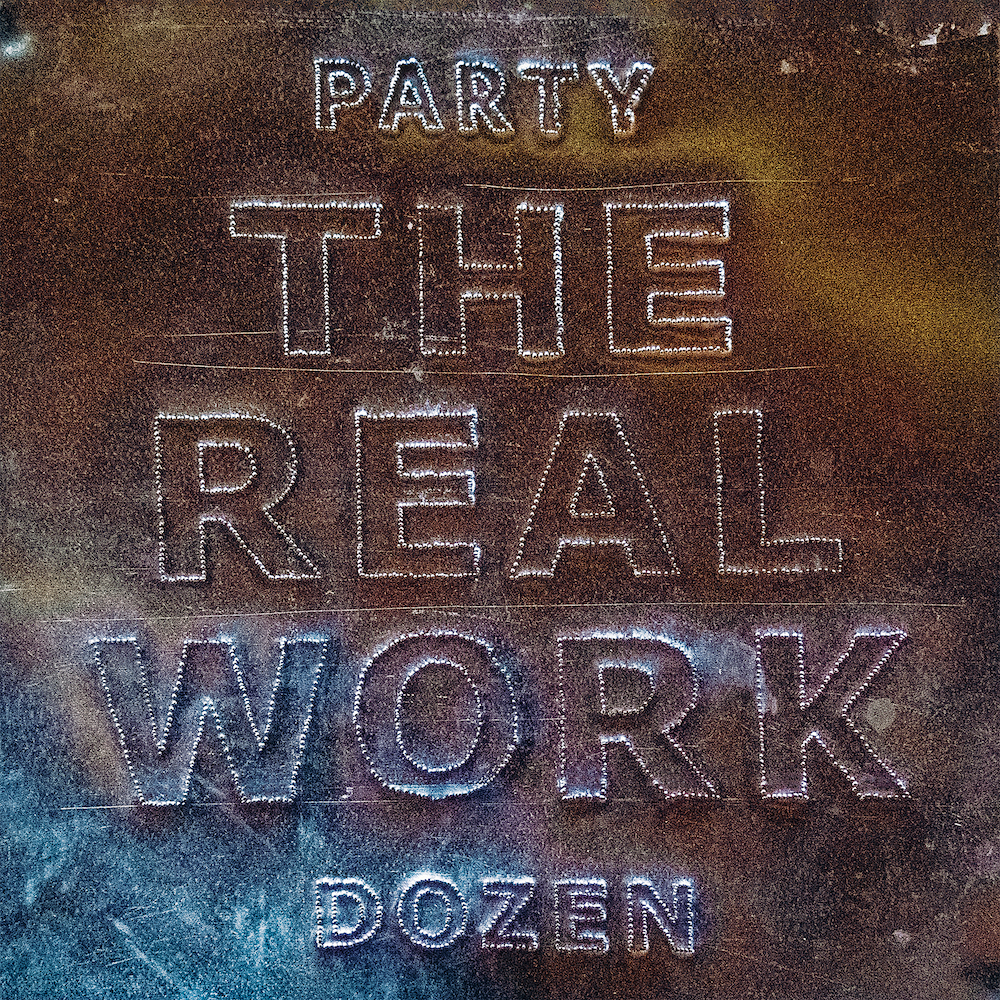 Party Dozen are a Sydney-based duo made up of Kirsty Tickle on saxophone and Jonathan Boulet on percussion and sampler. They’ve played with artists like Liars, Tropical Fuck Storm, and Viagra Boys. Their music is scraggly and experimental, often mostly instrumental except for the fact that Tickle sometimes sings into the bell of her saxophone and manipulates it with effects pedals. They recently announced their new album The Real Work, due out in July.

They’ve shared a new song from the album called “Macca The Mutt.” Notably, it is the first time the duo have welcome a guest onto one of their recordings. And even more notably, that guest is none other than fellow Australian Nick Cave. When making “Macca The Mutt,” the two felt there was something missing, and imagined Cave ad-libbing over the end of the track. That was apparently more of a joke, but then somehow it actually happened. As a result, Tickle and Boulet called it “the most powerful track we’ve ever written.”

The Real Work is out 7/8 via GRUPO/Temporary Residence.