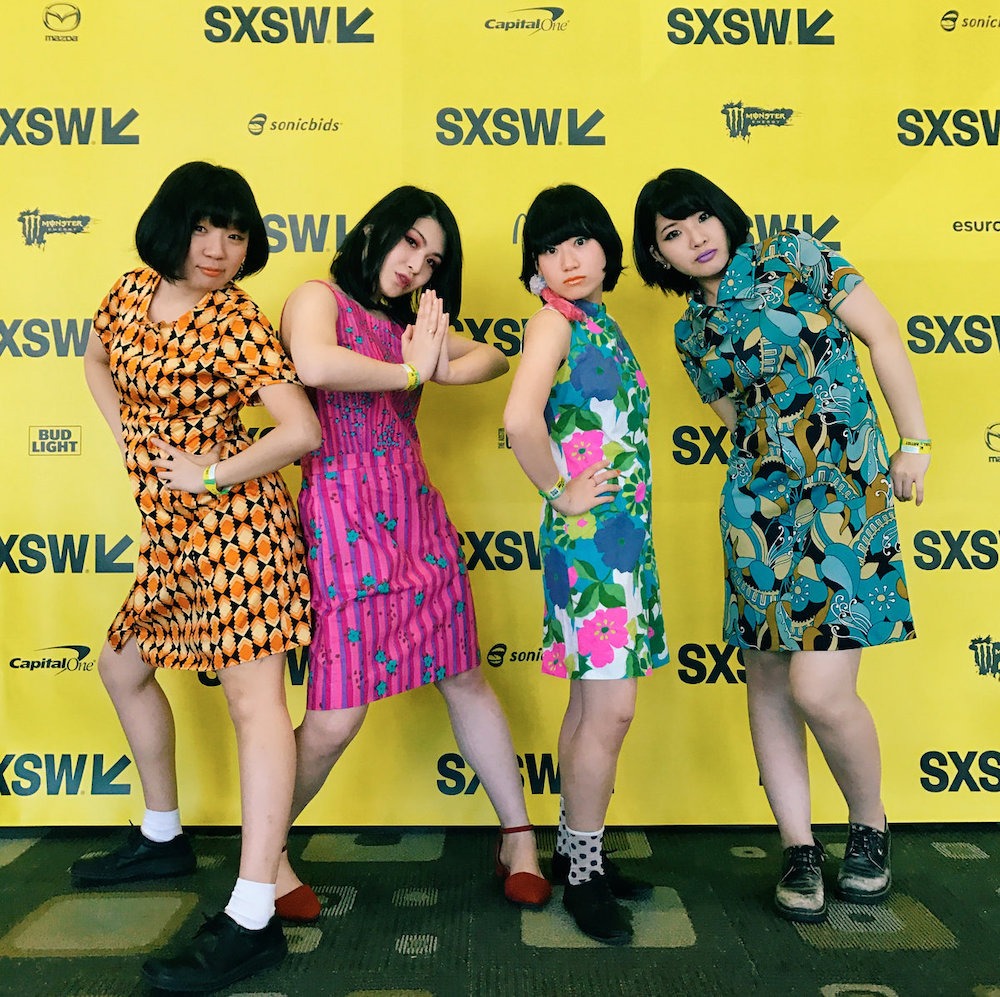 Kyoto punks Otoboke Beaver released their debut album Itekoma Hits in 2019, and last May, they followed that up with Super Champon. Today, they’re sharing the first song they ever wrote — it’s called “Chu Chu Song,” and it’s definitely an oldie but a goodie. Otoboke Beaver originally broke it out in 2009 at live shows. More recently, it was only available to fans who helped fund their 2017 SXSW trip. As they note on their website, the band successfully raised £5800 using Campfire in Japan and Kickstarter outside Japan. Listen to “Chu Chu Song” below.