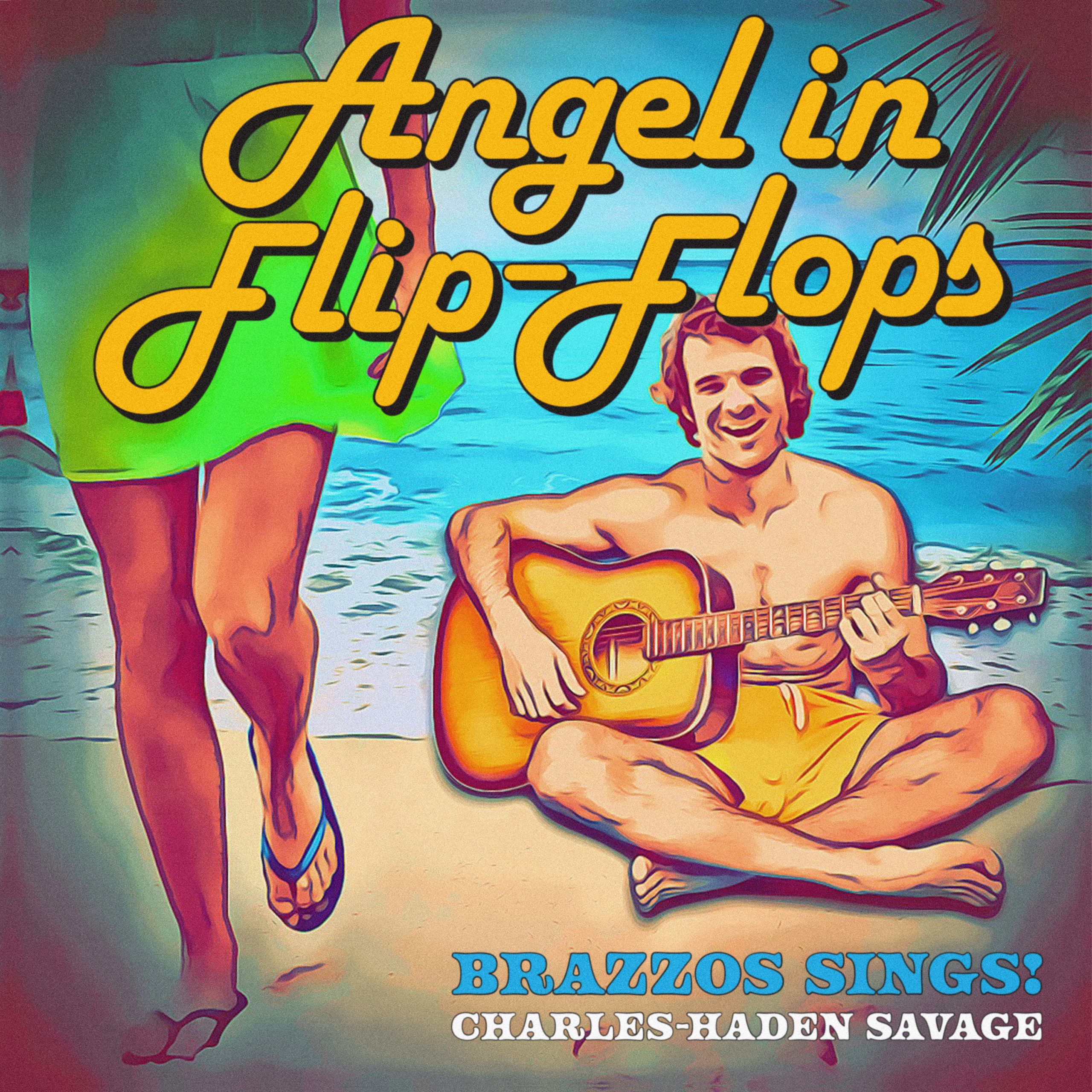 This week’s episode of Hulu’s delightful murder-mystery comedy Only Murders In The Building was especially musical. For one thing, the show introduced a novelty single called “Angel In Flip-Flops,” once released by Steve Martin’s character, actor Charles-Haden Savage, known for his role on the Magnum, P.I.-esque cop series Brazzos. Within the series, “Angel In Flip-Flops” was released in the early ’80s and was a big hit in Germany until the fall of the Berlin Wall. Selena Gomez’s character Mabel realizes she’s heard the tune due to it being sampled by countless rappers over the years, including Post Malone, Missy Elliott, and Del The Funky Homosapien. Today, a recording of the song has been released, written by Martin and co-executive producer Kirker Butler and produced by former David Letterman bandleader Paul Shaffer. There’s apparently a video coming out Monday, too. In the meantime, here’s the song:

The music references didn’t stop there, though. This week’s episode also introduced Savage’s quasi-stepdaughter Lucy, played by Zoe Colletti, who essentially was a composite of extremely Gen Z tropes. After confounding Savage by replying to his text message with “bet,” she references TikTok, queer coding, changing pronouns, and, in a conversational flurry that leaves even Mabel bewildered, declares, “I prayed to the 100 Gecs tree for a real diagnosis, but my mom hates big pharma.” I can’t wait to see what they have her say next time.