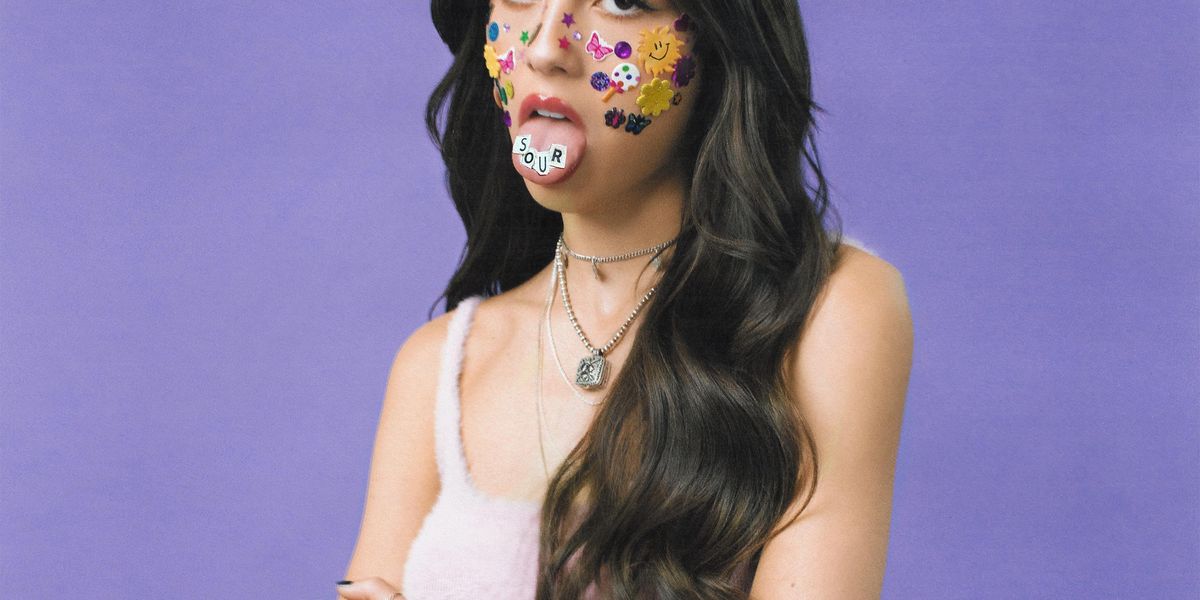 Olivia Rodrigo is headed straight from the DMV to her debut album.

The “drivers license” starlet announced today that her first LP, Sour, is due May 21 via Interscope Records. Along with the sticker-emblazoned artwork, Rodrigo shared the album’s 11-song tracklist on social media, including the aforementioned smash hit as well as her more recent single, “deja vu.”

my debut album SOUR out may 21st ahhhh https://t.co/JSBsUSgOwj

“drivers license” was a crowd pleaser, and from what Rodrigo has said of Sour, there’s more where her infectious energy comes from. “I want it to be super versatile,” she told NYLON of the album back in February. “My dream is to have it be an intersection between mainstream pop, folk music, and alternative rock. I love the songwriting and the lyricism and the melodies of folk music. I love the tonality of alt-rock. Obviously, I’m obsessed with pop and pop artists. So I’m going to try and take all of my sort of influences and inspirations and kind of make something that I like.”

After releasing the moody pop ballad “drivers license” back in January, Rodrigo went from a burgeoning Disney Channel personality to a household name practically overnight. The heartbreak ballad, which calls to mind Taylor Swift’s storytelling and Lorde’s dark ambiance, broke a number of records and made the then-17-year-old Rodrigo the youngest artist ever to debut on the Billboard Hot 100.

Partly in thanks to TikTok, a Saturday Night Live skit, and even a co-sign from Miss Swift herself, “drivers license” has made fans out of weepy teens and jaded romantics everywhere — including me, a 20-something who hasn’t driven a car in years. The song has been inescapable since 2021 began, but considering Rodrigo isn’t going anywhere anytime soon, it’ll be nice to have some more music from her to conjure memories of my unrequited high school crushes. Just don’t get a speeding ticket, Olivia.