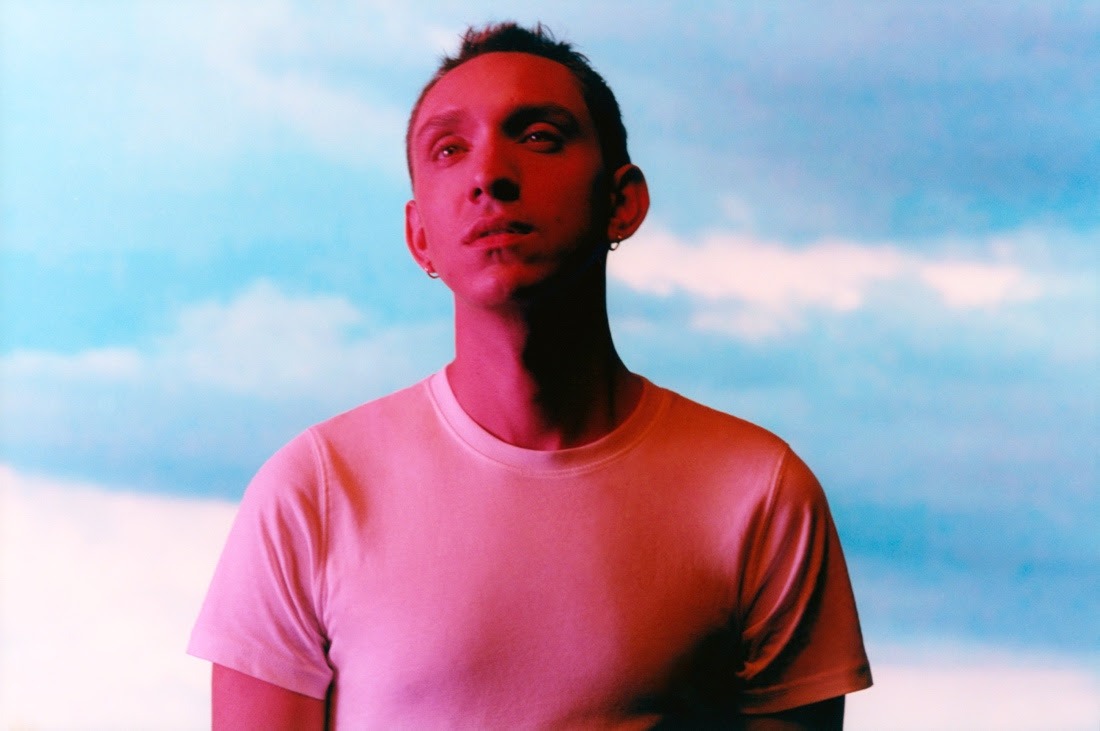 In a couple months, the xx’s Oliver Sim is releasing his debut solo album, Hideous Bastard. He’s shared a handful of tracks from it already — “Romance With A Memory,” “Fruit,” and “Hideous” — and today he’s back with another one called “GMT.” Like the whole album, it was produced by his bandmate Jamie xx and this one samples Brian Wilson.

“‘GMT’ was one of the first songs made for the record,” Sim said in a statement. “I’d chased Jamie to Australia to escape British winter. We worked in Sydney and road tripped down to Byron Bay, stopping at secluded beaches and listening to a lot of The Beach Boys and Brian Wilson on the way. The first song we made was ‘GMT,’ sampling Brian Wilson’s ‘Smile.’ The song was written about pining over a love back home, thousands of miles apart on different time zones. It’s also a love letter to London.”

Hideous Bastard is out 9/9 via Young.