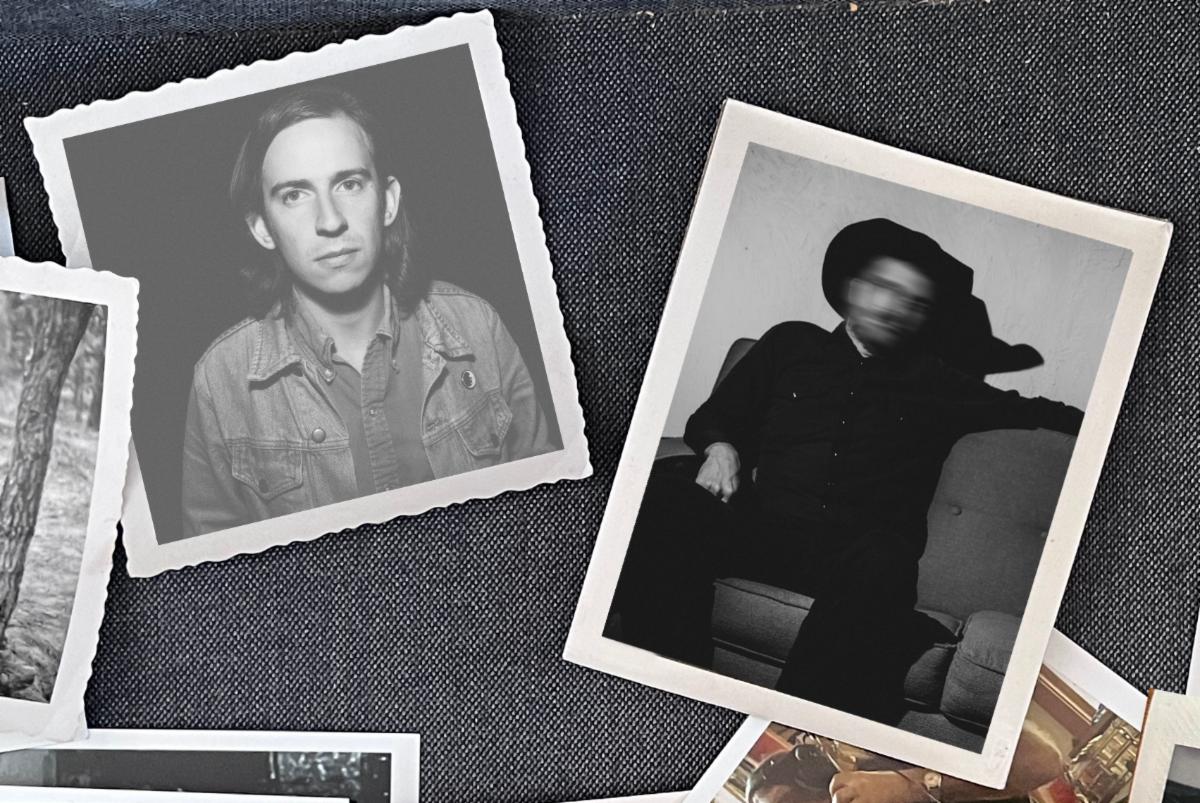 We haven’t heard from angel-voiced singer-songwriter Adam Torres since 2017’s I Came To Sing The Song EP, but he makes an appearance on the new Old Fire album Voids, which also has Julia Holter, Emily Cross, and a whopping three Bill Callahan features. We learned about the project with the release of the Callahan collab “Don’t You Go” (a John Martyn cover), and today we hear the Torres track, “Dreamless.”

“Dreamless” was the last piece of the puzzle for this album. It came together spontaneously from some guitar recordings given to me by Alex Hutchins, who sent me a lot of improvised takes that I cut down and sequenced into something resembling a traditional pop structure (at least as “pop” as Old Fire ever gets). As I was imagining a vocal, I heard someone like Peter Gabriel singing and looked for someone who could give me the shivers like he could. Enter Adam Torres. Thor Harris and Bill both worked with him so it made a lot of sense that he would join our family. I gave him only a few directions on lyrical content, we talked about the themes of loneliness, isolation and what it feels like to live without love. He put together some beautiful words and really brought the song to life.