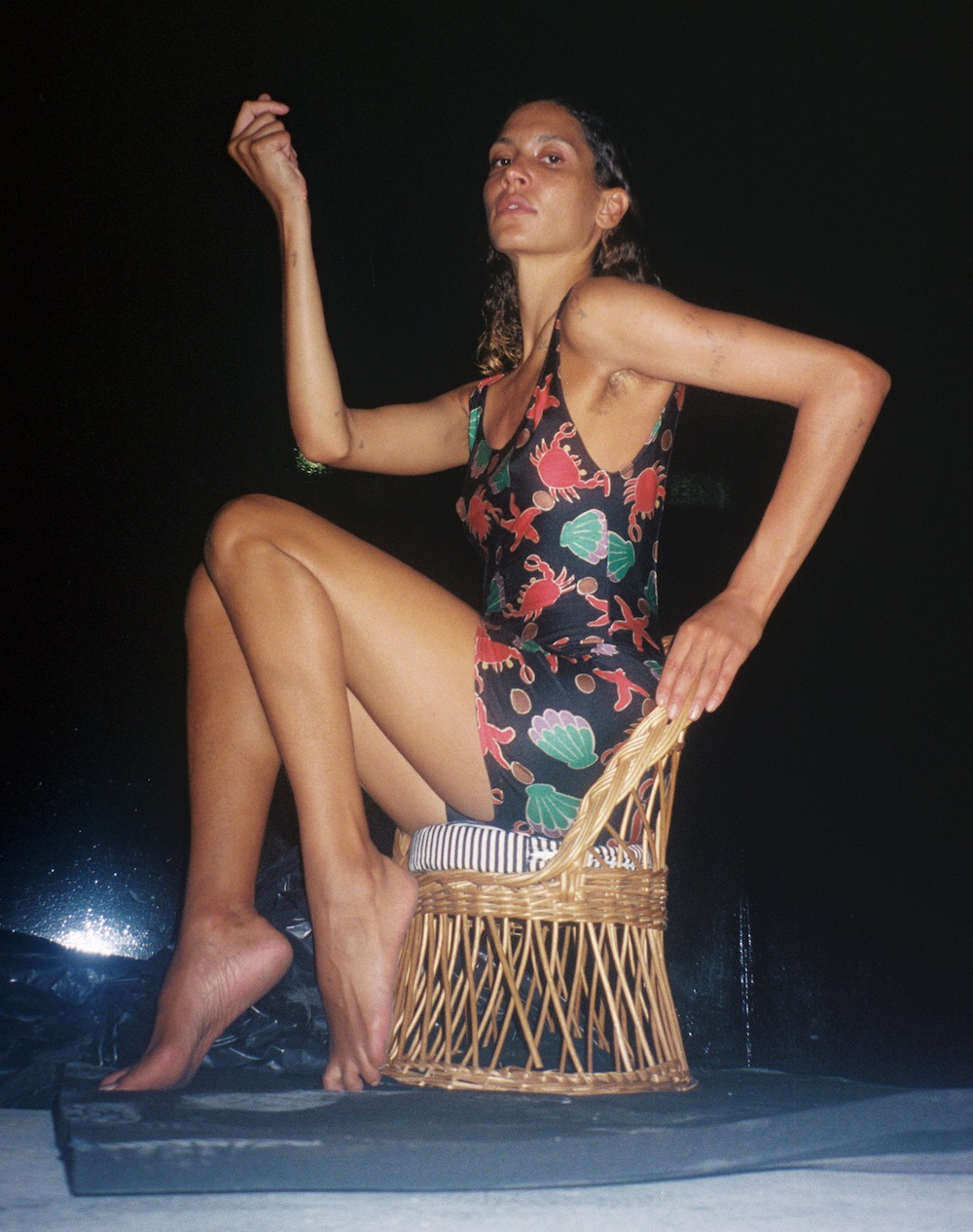 Okay Kaya, the eclectic project headed up by Kaya Wilkins, is releasing a new album, SAP, in November. She announced it last month with “Spinal Tap,” and today she’s back with a new single called “Jolene In Her Own Words,” a response tracks of sorts to Dolly Parton’s enduring “Jolene.” It’s a soft, pillowy reimagining: “You’re heaven sent/ I can’t believe we are arguing about some man,” Wilkins sings on it. “That’s so silly in fact/ I’d rather talk about you and me.”

“[It’s] a love note from a depraved bisexual, haha just kidding,” Wilkins said in a statement. “No, it’s Jolene as a queer anthem. Except it’s not a cover, it is a new tune. As the title declares: Jolene from her own perspective. Dolly forever.”