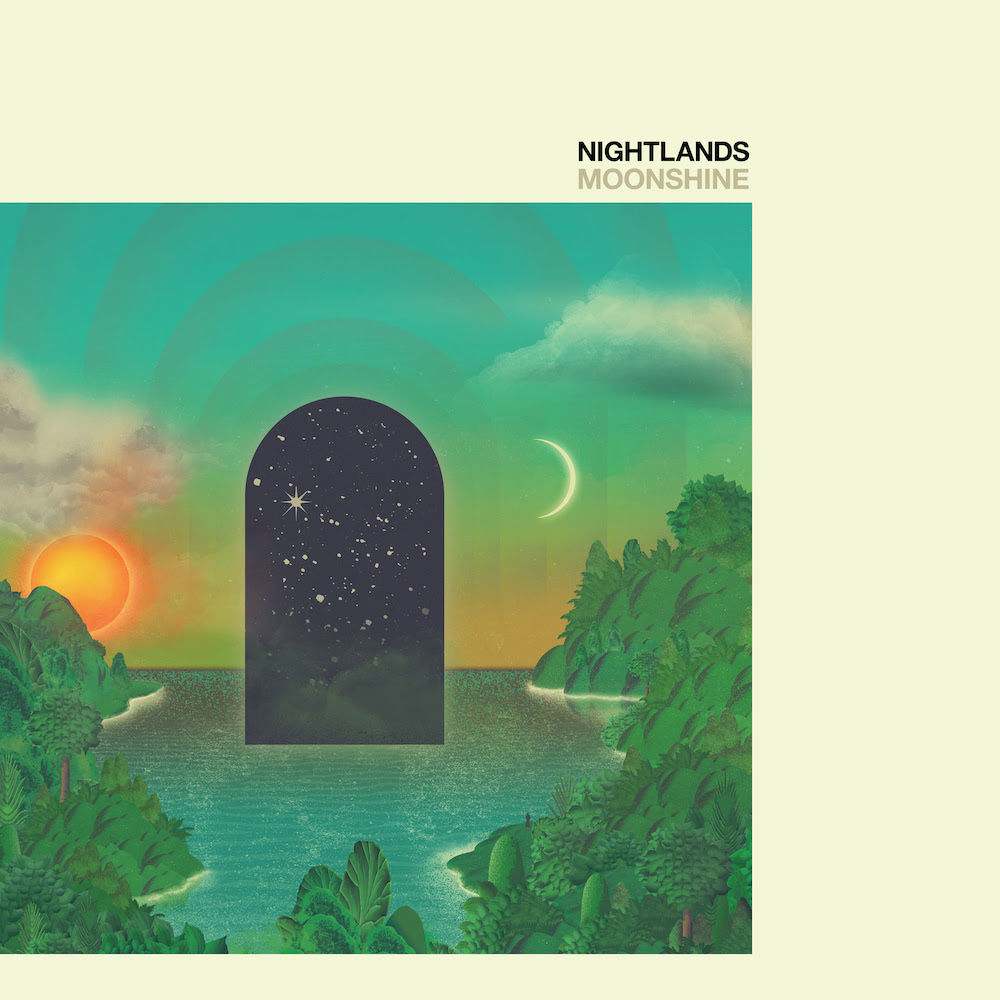 Last month, the War On Drugs bassist Dave Hartley announced a new album as Nightlands, Moonshine, his first since 2017’s I Can Feel The Night Around Me. He shared its title track at the time, and today he’s back with a second single, the groovy and squirming “No Kiss For The Lonely.”

Talking about the song, Harley says:

“No Kiss for the Lonely” is the first song I started working on for this album, even before the birth of my daughter, Hazy, who is about to turn four. So it’s a song that’s been kicking around in my brain for a while. The whole record was done very solitarily, partially due to the pandemic but also because of my new lifestyle as a father and musician. You have to find new ways to carve out time to create when you have the needs of children to consider.

But “No Kiss” is actually a pretty collaborative track. A lot of happenstance connections helped it come into being. A borrowed synth (Robbie Bennett’s Akai AX60), a synth bass part (played by Severin Tucker), a gifted effects processor (an Eventide H9 from Anthony Agnello), a drum loop (played by Eric Slick and inspired by Seth Kaufman), and hugely thick vocal stacks (sung by myself, Eliza Hardy Jones, Anthony LaMarca, Jesse Hale Moore and Michael Kiley) all fell together to create this song out of thin air. I’m a firm believer that the best lyrics come with no interference from the brain’s cognitive capacities. They just tumble out with the meaning to be parsed later. This song was definitely an example of that. The lyrics came all at once and capture a lot of the exasperation and anger I feel when I read the news.

Moonshine is out 7/15 via Western Vinyl.