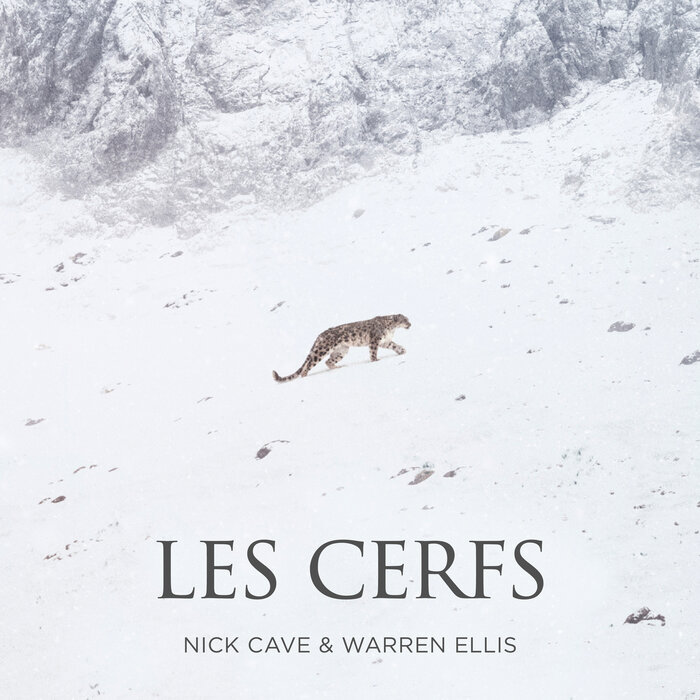 Longtime collaborators Nick Cave and Warren Ellis have composed the score for the documentary Les Panthère Des Neiges (The Snow Panther), which follows wildlife photographer Vincent Munier and Sylvain Tesson on their mission to find a snow leopard in the Tibetan Highlands. So far, Cave and Ellis have shared a song “We Are Not Alone” from the soundtrack, and now they’re sharing another track called “Les Cerfs.”

Similar to “We Are Not Alone,” “Les Cerfs” is a song-song, as opposed to an all-instrumental score. Against swelling strings, piano chords, and twinkling synths, Cave’s trademark baritone creates a majestic scene. Listen to “Les Cerfs” below.

The La Panthère Des Neiges soundtrack is out 12/17 on Invada. The film arrives in America 12/22.