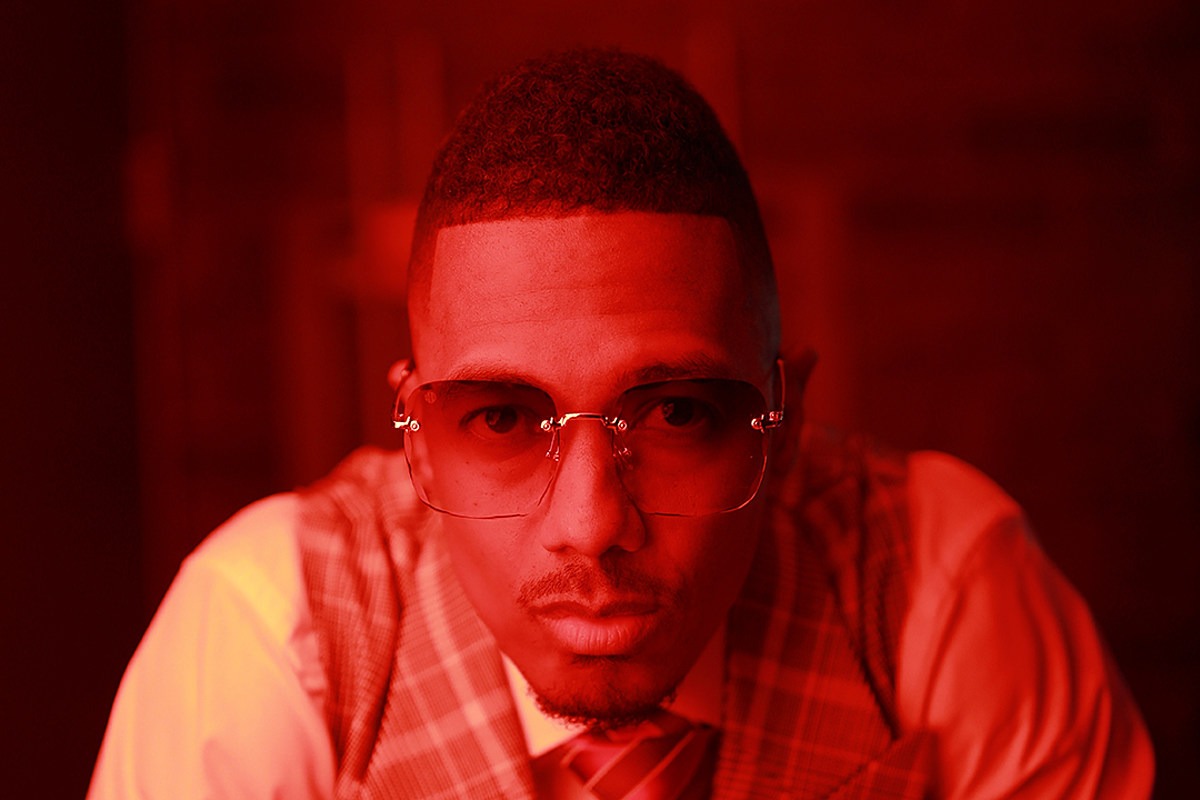 Nick Cannon is never far away from the mic. Over the course of two decades, he’s built a hall-of-fame-level entertainment career as a rapper, actor, TV show host and radio personality. But now, 20 years after the release of his self-titled debut album, Nick is ready to put the focus back on his music career.

The late May release of The Explicit Tape: Raw & B is a valid step in that direction. Nick uses the 14-song effort as an appetizer for his next project. It's an outlet for him to speak on his personal life. The multihyphenate businessman speaks to XXL in an exclusive interview about his recent mixtape and upcoming album. "I had been collecting these records for a minute and I knew they weren't the right fit for the album, but I knew that they were exactly what was going on in my life," he tells XXL shortly after the effort's release. "And being in the media in a big way and everybody all into my personal life and stuff, these were the songs that I needed to speak on."

Throughout the 45-minute listen, Nick is deep into his duffle bag, emotively singing and rapping about the women he’s locked in with over time. Really pulling from the soul, his affectionate output on wax also pays homage to the storied faces of rhythm and blues. "I Do" flips Roger's 1987 song "I Wanna Be Your Man" while on "Good D," he spits over Cheryl Lynn's 1983 track "Encore." Then on "The Provider," he interpolates Babyface’s 1989 song "Soon As I Get Home."

"You gotta be a real fan of R&B music to understand where I’m coming from," Nick explains about his approach. "And really I feel like this is what was missing from the game. Fellas ain’t had that type of music for a long time." Though he speaks on being a lover at heart, the door isn't just open for anyone. When it comes to what Nick is attracted to, he says, "I need the words of affirmation, I need the acts of service and the space of servitude of being there for a person and holding somebody down. To me, it has nothing to do with looks or any of that surface stuff. It’s really someone that can be down for you."

Raw & B: The Explicit Tape is a precursor to Nick’s forthcoming LP, Ghetto Blues, which is slated to arrive in the fourth quarter of this year. Speaking on the project’s inception, Nick breaks down his inspiration: "I took Marvin Gaye’s What’s Going On and Stevie Wonder’s Innervisions and just lived with these joints. And just based off what’s going on in my life and what’s going in the world, it’s like, Alright, this is needed. And it’s real work."

While Nick's new tape includes the likes of Chris Brown, Brandy, Rick Ross and others, Nick actually got Stevie’s assistance in putting together the Ghetto Blues album. "Stevie Wonder is the closest thing to God on this planet when it comes to his level of talent and what he’s done for this world and how his spirit resonates. To be able to be in the studio with him and sit next to him is probably one of the greatest things that I’ve ever experienced in music," Nick shares.

He also got the opportunity to lock in with Babyface, Nick's favorite songwriter of all time. "Between those two, I don’t ever gotta make another album or project again. I got to work with Stevie and Babyface, I’m good," he says matter-of-factly. Cleary, he’s more than ready to elevate and zero in on his refined sound. "Having had a record label, having worked at major record labels and knowing everything that it takes, it’s definitely something that’s allowing me to say, Alright, I’m ready for this and want to be taken seriously as a musician. And not just somebody who can do a bunch of stuff."

Elsewhere in the interview and on the note of music, Nick reveals his picks for top five favorite rappers. Typically, Nick is the one asking guests on his radio show to name their choices, but in this case, he’s in the hot seat. His first answer, considering their history, may surprise the masses. "No. 5, Marshall Mathers. Eminem. I gotta give props and respect and credit. The man is a beast," Nick says based on the criteria of numbers, skill, flow, storytelling ability and messaging. To check out his complete top 5, watch the 11:13-mark of the video at the bottom of this post.

Before the convo ceases, Nick reflects on his come up as one of the most successful people in entertainment history. He takes things back to the early days at Nickelodeon as a lead actor and executive. According to Nick, Kenan Thompson is the G.O.A.T. of the famed children’s network. "If we’re talking about someone who stayed consistent in that space, for him to start with All That, go to Kenan & Kel, go to Good Burger and take it to the film space, and become the most successful and longest-running SNL cast member. And then to come back and actually produce the new All That, G.O.A.T status," Nick rationalizes. "There would be no me if it wasn’t for that dude."

Watch below as Nick speaks with XXL about his new album, drawing inspiration from Summer Walker and Ciara, the key to having a booming career and much more.