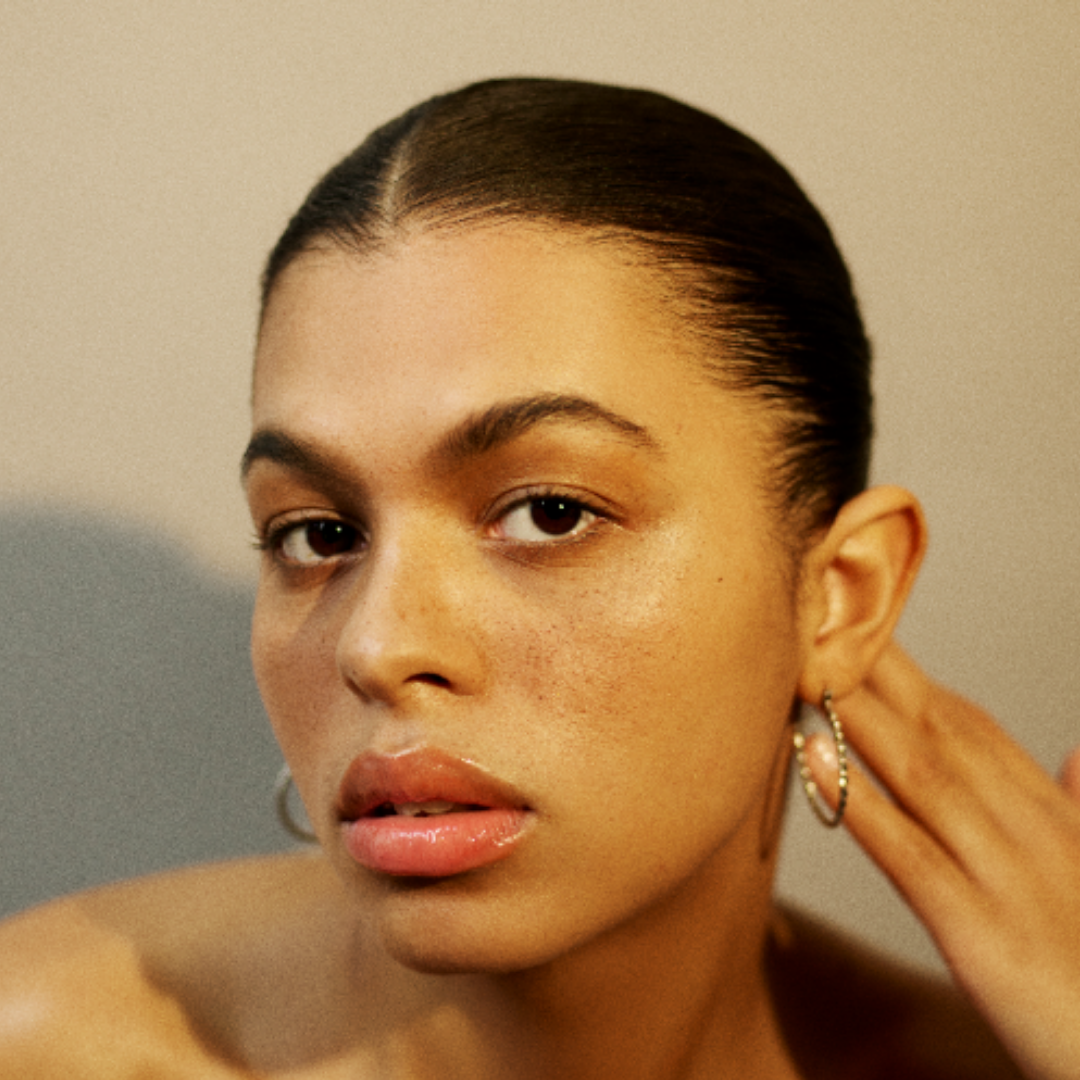 British singer, songwriter and supermodel Cosima is showing off her colorful personality in the new video for her latest single “Philly.” The British beauty has been described as a cool cross between fellow Brits Adele and Sade. Those are big shoes to fill, but Cosima has so far proven that the comparisons are well deserved. Cosima has amassed quite the following in the U.K. with features in many popular magazines: Harper’s Bazaar, The Face, and British Glamour, and, is one of the new faces of Valentino. With her stock high in the U.K., she now has her eyes set on conquering the U.S. market. Her U.S. debut album “The Fun is Here” is set to be released on February 26th. It’s lead single “Philly” is the perfect introduction to Britain’s next big export.

“Philly” is a fun, sarcastic song that speaks on Cosima being torn between two lovers. For the video, Cosima chose to lean into the song’s playfulness with a fun, flirty video. We see her in multiple, colorful sets around her house. In the video, Cosima’s modeling background really shines through as she kills it in an array of eye-catching looks. Her on screen charisma is palpable and keeps you engaged throughout the entire video. If this is a taste of what’s to come, 2021 will be the year of Cosima.

Check out the video for “Philly” below: