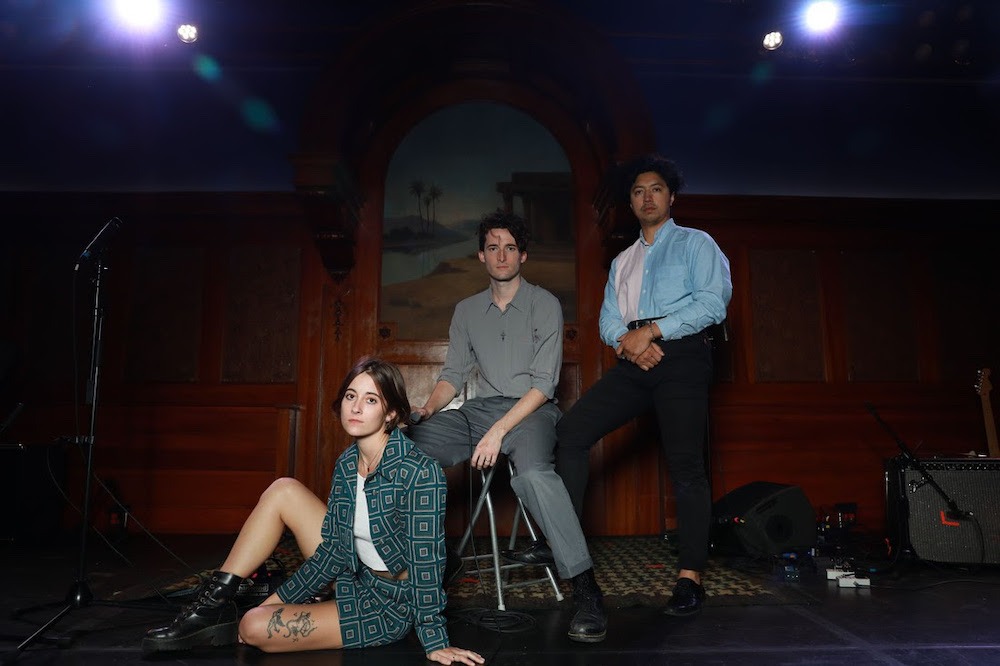 Do you ever think about the Replacements’ “Androgynous,” about how that song’s existence is a total miracle? Nobody could accuse the ’80s Replacements of performative wokeness, but in the perilous cultural era of 1984, these perma-drunk urchins still wrote and recorded a song about deep empathy that goes way beyond gender. There’s nothing cynical or shitty about that song; it’s just pure warmth and love. On top of that, it’s a great song.

Over the years, a whole lot of people have covered “Androgynous”: The Crash Test Dummies, Ezra Furman, Joan Jett, Against Me! with Joan Jett, Miley Cyrus with Against Me!’s Laura Jane Grace and Joan Jett. Today, Brooklyn synthpoppers Nation Of Language have taken another crack at the song. Nation Of Language released their excellent album A Way Forward late last year, and they’ve since covered Broken Social Scene’s “Stars And Sons.” Their take on “Androgynous” seems to be a standalone single, recorded for no particular reason.

Nation Of Language have turned “Androgynous” into their own type of track, and the song makes a graceful transition into softly percolating synthpop, and the band nails the song’s yearning melodies. Check out their version and the Replacements’ original below.