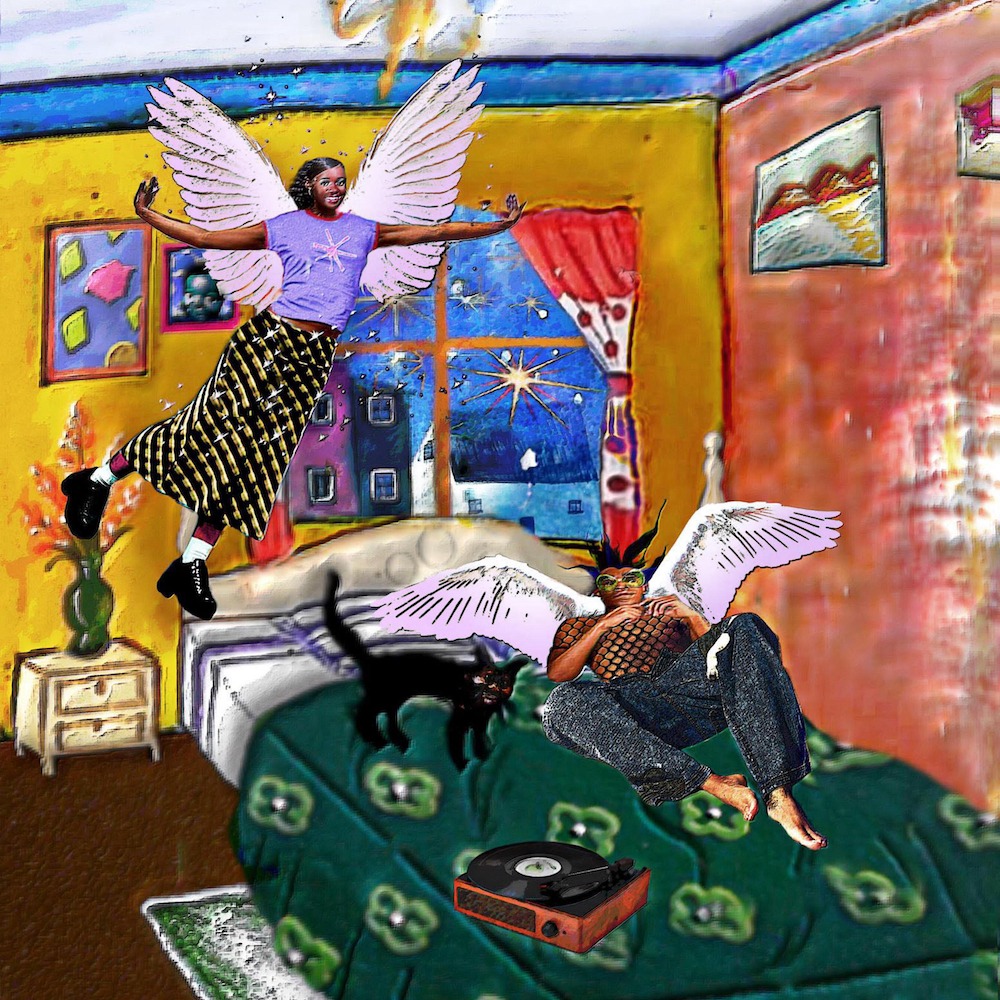 Mykki Blanco has announced a new album, Stay Close To Music, the follow-up to last year’s Broken Hearts & Beauty Sleep. The songs on it were made during the same recording sessions as Blanco’s last one — those took place in a whole lot of places (Lisbon, Paris, New York, Chicago, and Los Angeles) and were spearheaded by producer FattyDL. Stay Close To Music features a whole bunch of outside contributions, including Jónsi and Saul Williams, and it includes previously-released collabs with Michael Stipe, Diana Gordon, and Devendra Banhart.

Today, Mykki is sharing a new track called “French Lessons” — the singles features Kelsey Lu, while both Lu and ANOHNI are featured on the version of the song that appears on the album. “The song is a reflection on the possibility of true love, on the notion that one truly can experience what we see in the Hollywood films,” they said in a statement, continuing:

The song is also this ode in a way to Lou Reed. I’m not what I would consider a singer at all, I’m a talk-singer so I look to people in history who have that same style: Tom Petty, Jonathan Richmond of the Modern Lovers, Lou Reed – these are all AMAZING ‘talk singers’ and I feel comfortable in that style vocally. The song was originally composed by FaltyDL andit encapsulated so much sonically of what I was trying to articulate with my own music. FaltyDL has a way of touching on the spiritual subtleties of life. He is able somehow to create mystery out of banality, to create tranquility and fill a room with zen like vibrations, something unnameable and yet so familiar a feeling.

[…] Kelsey Lu I’m sure will go on to become one of the legendary artists of my generation. A classically trained virtuoso with a voice that sounds ancient like a bell ringing for the first time, like something out of a Greek odyssey. I have been a long time super fan of Kelsey’s and collaborating with her on this song has been a very special moment for myself and FaltyDL.

Watch the Felix Kalmenson-directed video for the song below.

Stay Close To Music is out 10/14 via Transgressive. Pre-order it here.