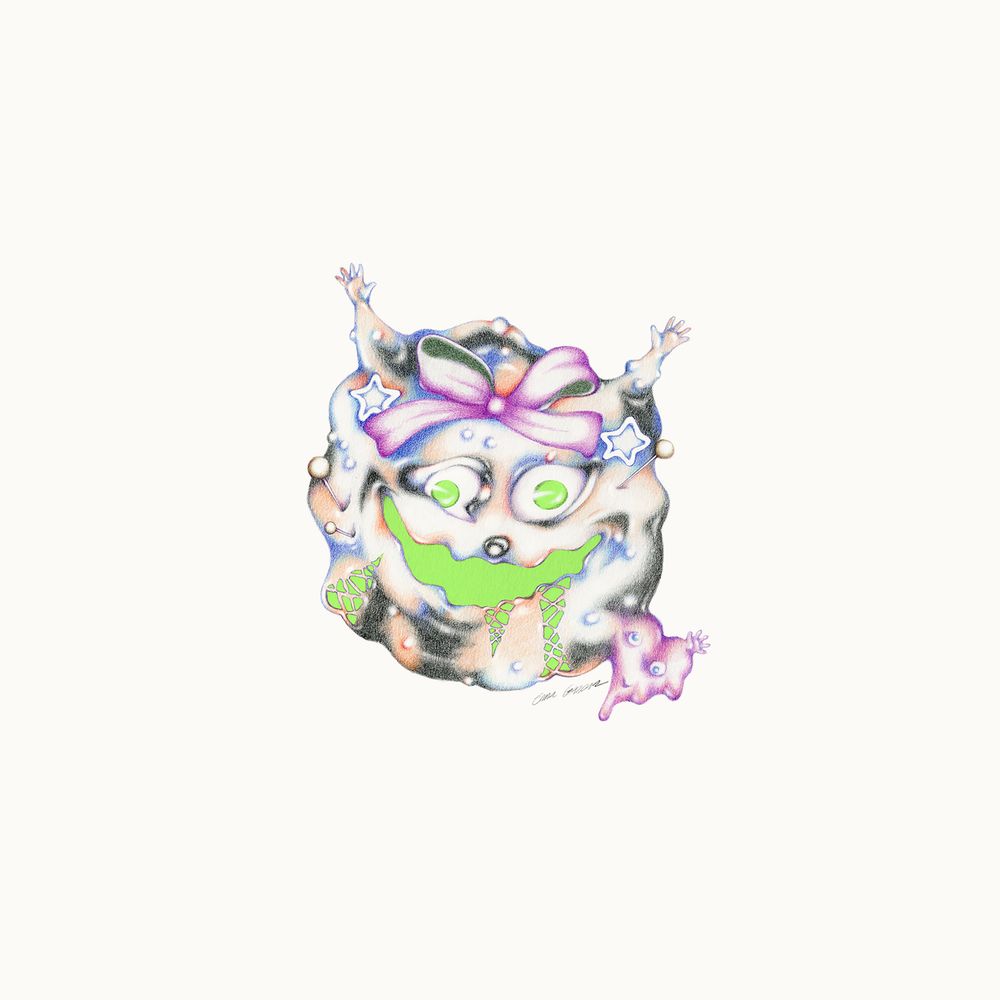 Mura Masa has released a new single called “2gether.” It’s the British producer’s first new track since his sophomore album R.Y.C. was released in early 2020 — that album featured collaborations with Slowthai, Clairo, Tirzah, and more. “2gether” is the first single from Mura Masa’s upcoming third album. He’s been teasing some snippets from it over on his TikTok account. Check out the new song below.