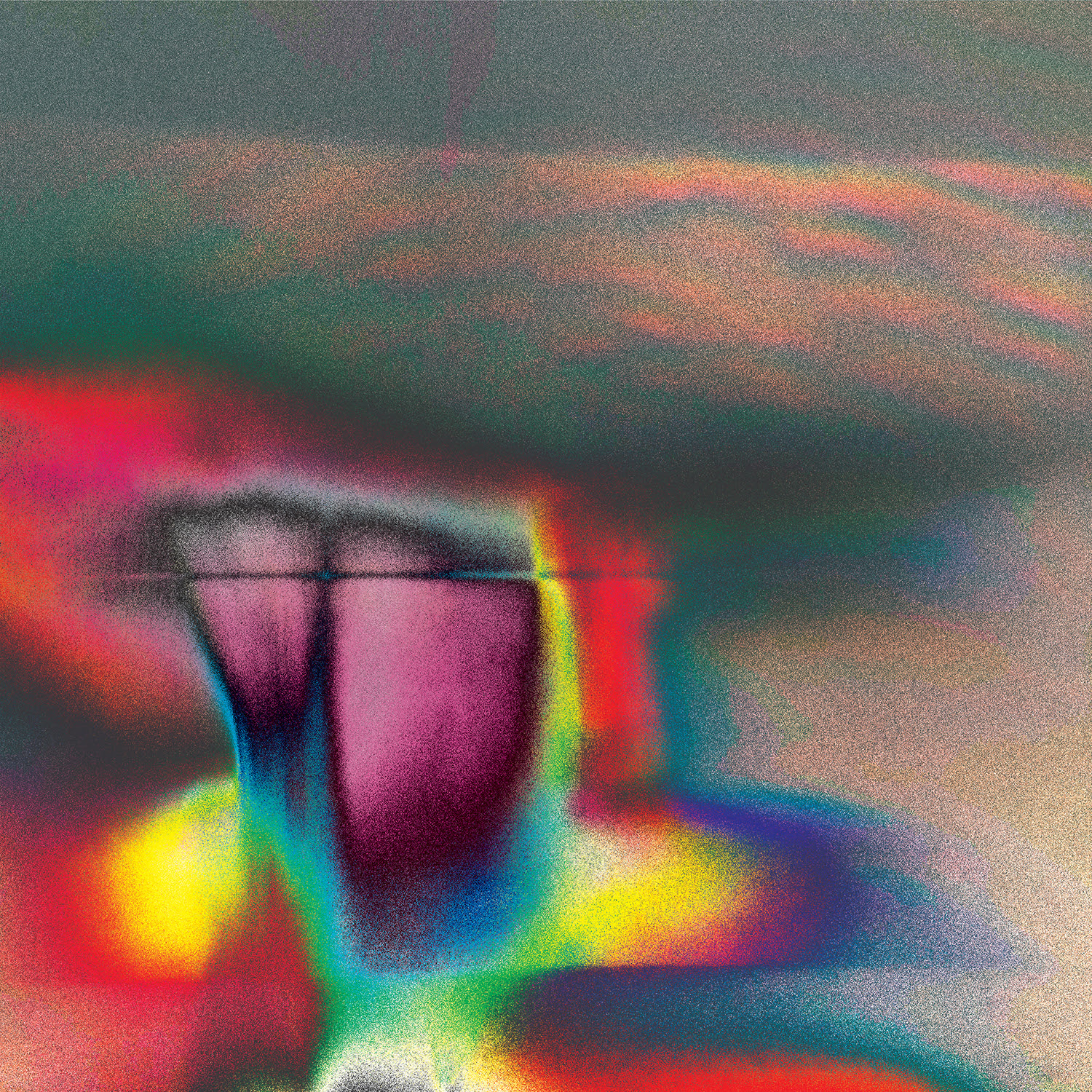 Moon-Drenched is a new improvisatory collective featuring all the same crew as Bent Arcana with the addition of Bonnie “Prince” Billy/Ty Segall collaborator Ben Boye. They’ve already shared one song, the 13-minute “The War Clock.” And today, they’re sharing another, “Moon Liberation,” which comes along with a music video directed by Jordan Harris and Andrew Schrader. As they explain in a statement:

A seven-minute improvisation by Moon-Drenched — what’s not to like? We gathered around the campfire for a few sessions to pick our brains and see what concepts stuck. Eventually, we settled on a seemingly normal nighttime routine, but with a bent. We describe the concept as Jodorowsky doing his take on Martin Scorsese’s The Big Shave. Fortunately, the actors were down with our schemes, so we bought the toilets, sinks, and starbursted mirrors and got to work. Thanks to John Dwyer, Moon-Drenched, and Castle Face Records. Stay gold.

Moon-Drenched is out 5/28 via Castle Face Records.