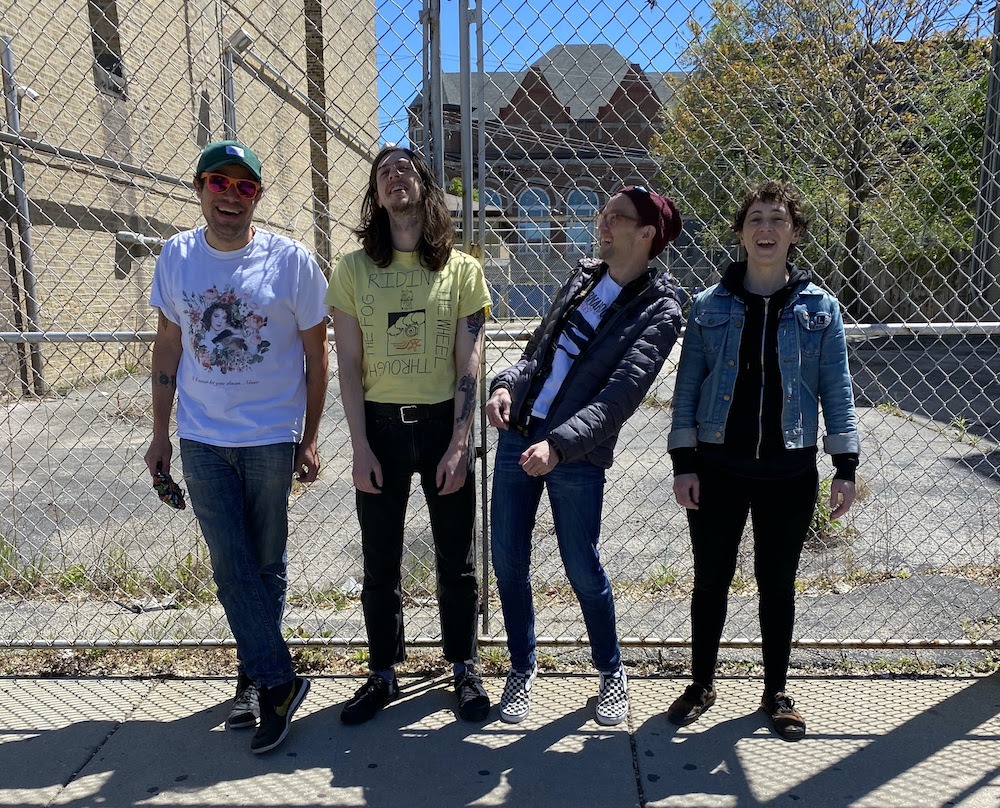 New Jersey pop-punk hero Mikey Erg got back together with his old band the Ergs! to release the Time And The Season EP earlier this year, and now he’s about to release the new solo record Love At Leeds. Erg recorded this one with Steve Albini, and Jeff Rosenstock played guitar, sang backup, and co-produced. Erg’s backing band on this album includes Rosenstock along with The Chris Gethard Show‘s Alex Clute and Caves’ Lou Hanman. Erg has already dropped the early tracks “Almost Like Judee Sill” and “Caroline Told Me So,” and now, on the eve of the LP’s release, he’s shared one more song.

“Sick As Your Secrets” is the new album’s opener, and it’s exactly the kind of fired-up, tuneful, snottily sincere song that Mikey Erg should be using as an album opener. In the Kate Sweeney-directed video, Erg hits the beach in jeans and a denim jacket, which seems like perfectly self-defeating punk behavior. Check it out below.

Love At Leeds is out 6/24 via Don Giovanni. Pre-order it here.