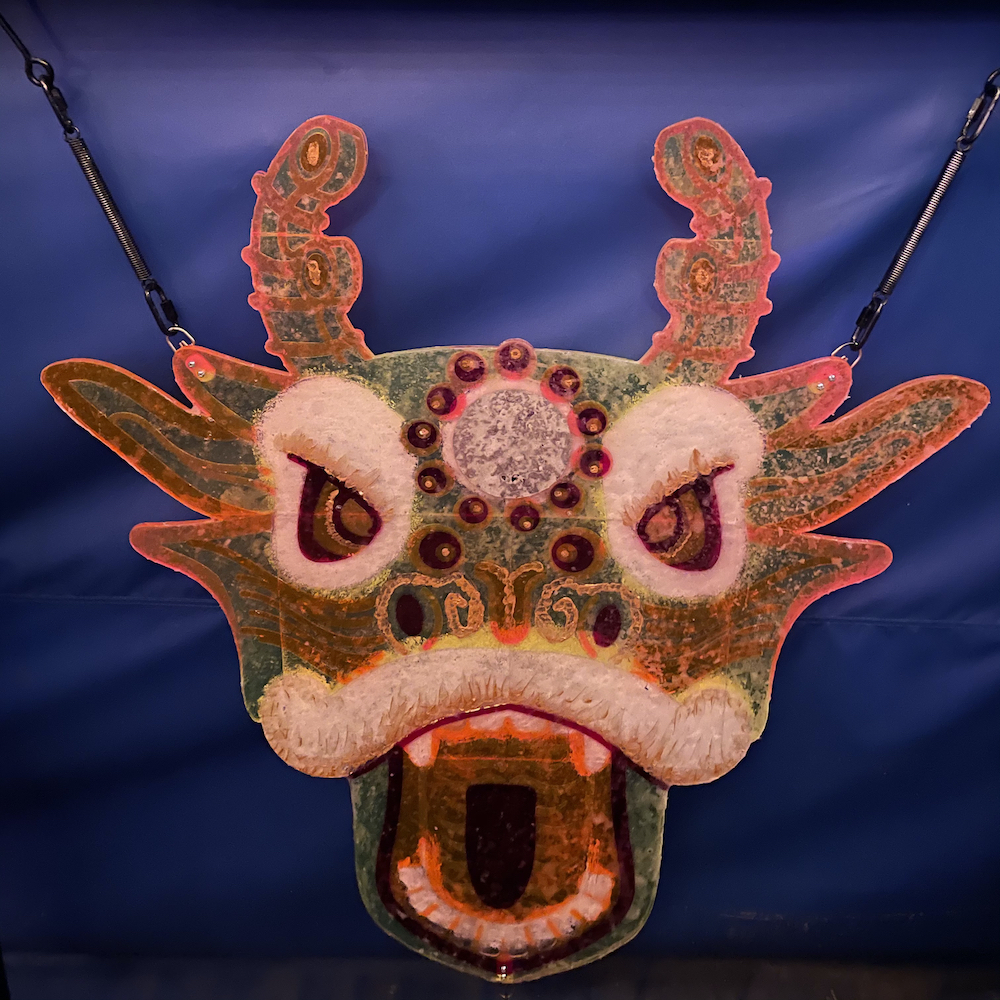 The New York rapper and producer MIKE has been at the forefront of the lo-fi rap world for the past few years, and he’s kept himself busy. This year, for instance, MIKE has released his Disco! album, and he’s also worked with people like Wiki and the Alchemist. The new track “In My World” is a nice little example of MIKE’s plainspoken, unpretentious style.

MIKE produced “In My World” himself, working under his DJ Blackpower alias. It’s a short song, not quite a minute and a half, and it’s got MIKE rapping in a thoughtful and contented mutter over a woozy soul loop with a little bit of Dilla in its stumbling swagger. Check it out below.