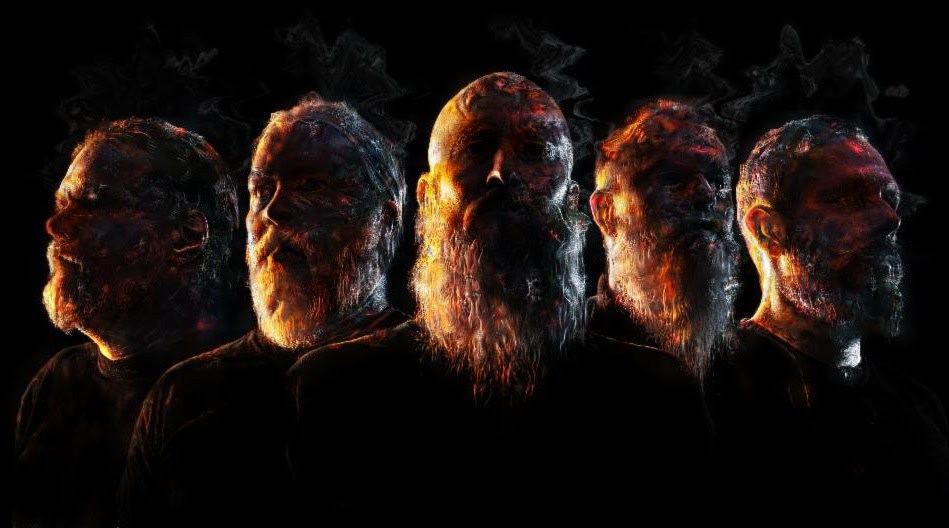 Long-running Swedish titans Meshuggah are among the most influential metal bands on the planet. Over more than 30 years, Meshuggah have pioneered the kind of complex-but-ferocious tech-metal that’s come to dominate certain corners of the extreme-music underground. They’ve never fallen off, either, and they’ve only grown more popular as time has gone on. But Meshuggah haven’t released anything since their 2016 album The Violent Sleep Of Reason, an LP that earned them a far-fetched Grammy nomination. So it’s a big deal that Meshuggah are about to come back with a new album.

Meshuggah’s next LP is called Immutable, and guitarist Mårten Hagström has said that the band agreed that they only wanted to make a new record if they could really go hard and challenge themselves. Lead single “The Abysmal Eye,” Meshuggah’s first new song in six years, definitely goes hard. It’s a big, meaty riff-monster. The sound is rich and layered, but there’s nothing soft about it. Instead, everyone involved goes for neck-snapping intensity. Below, listen to “The Abysmal Eye” and check out the Immutable tracklist.

Immutable is out 4/1 on Atomic Fire.