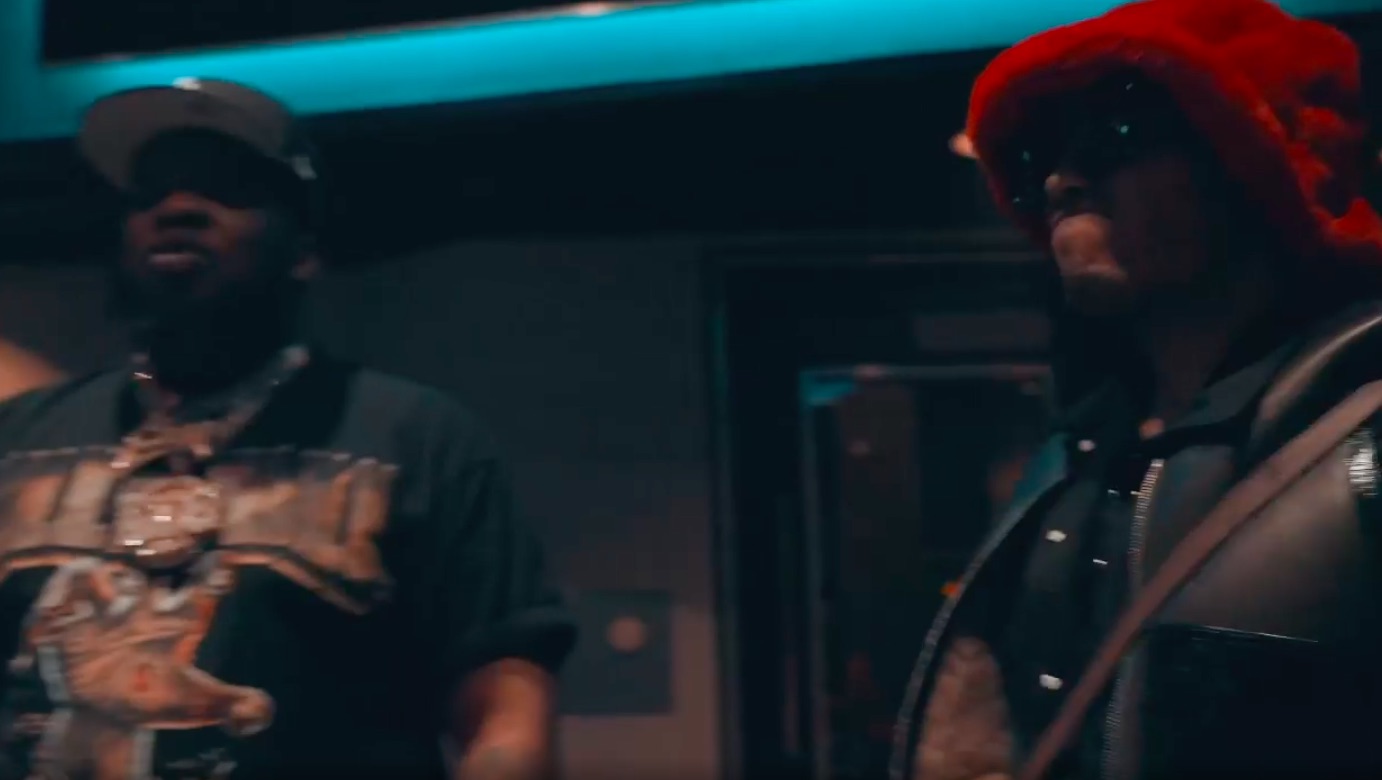 The great Houston rapper Maxo Kream released his Weight Of The World last year, but an album is never done, even if it’s been out for a while. In recent weeks, Maxo has been releasing new singles for a Weight Of The World deluxe edition at a fast clip. He’s already shared “Jigga Dame” and the Benny The Butcher collab “Football Heads,” and now he’s also teamed up with Anderson .Paak for the new song “The Vision.”

These days, thanks in part to his work with Bruno Mars, Anderson .Paak is an actual straight-up rap star. But .Paak’s roots are in the underground rap world, and he returns to those roots on “The Vision.” The new track has a stumbling beat from regular Maxo Kream collaborator Teej, and it has Maxo and Anderson .Paak trading bars and flexing hard. They might make for an odd combination on paper, but Maxo and .Paak have a nice sense of chemistry on the track. Check it out below.

Weight Of The World is out now on RCA.