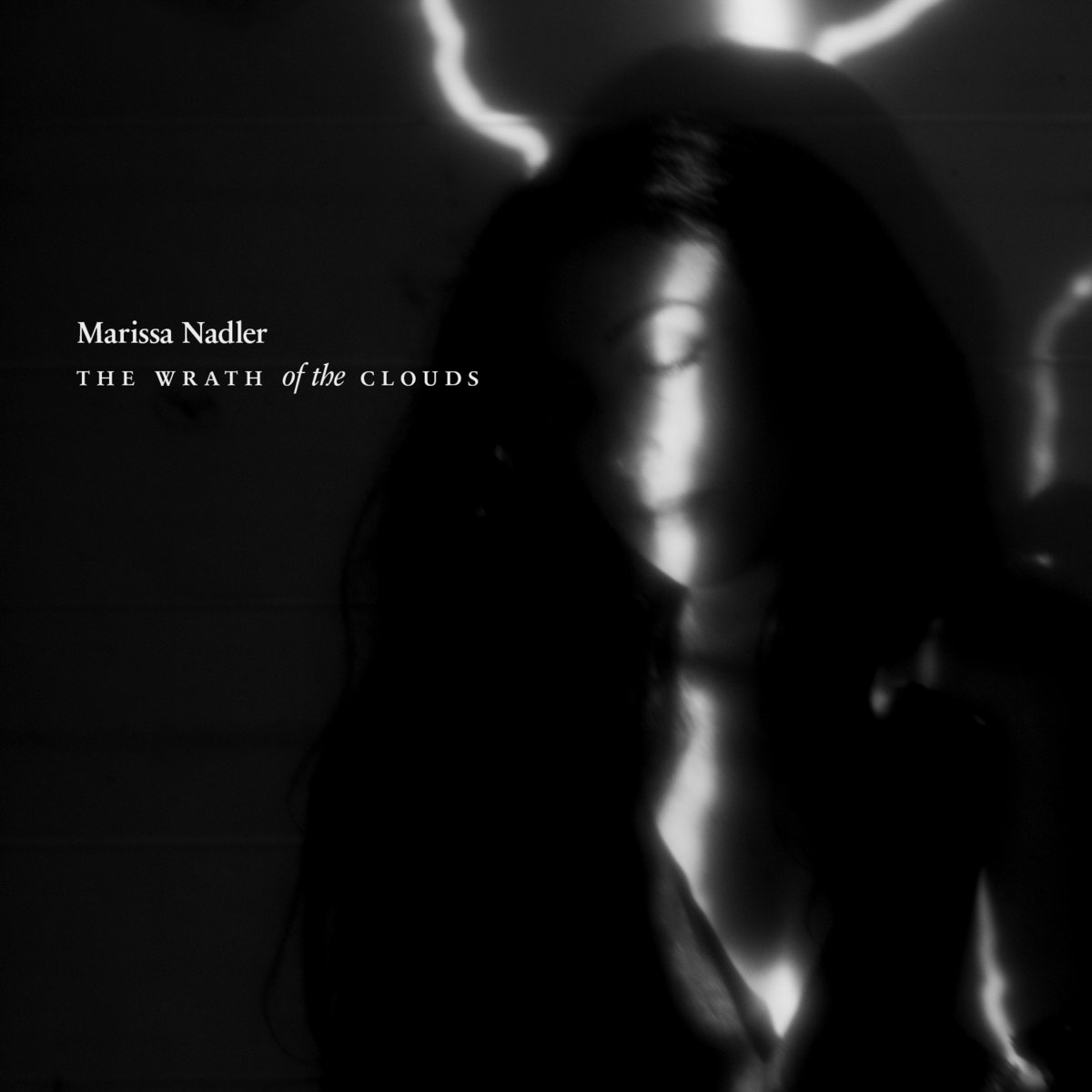 Last year, the great doom-folk artist Marissa Nadler released her album The Path Of The Clouds. Today, she’s announced plans to follow that album with a new companion-piece EP called The Wrath Of The Clouds, which is coming out next month. The EP features three new songs that were recorded during the Path Of The Clouds sessions. It’s also got two covers, and Nadler has shared one of those cover this morning.

In a press release, Nadler says that assembling the three new songs from the EP “like uncovering lost gems that I had forgotten about.” Along with those songs, Nadler has included covers of Sammi Smith’s “Saunders Ferry Lane” and a version of “Seabird,” a 1977 single from soft rockers the Alessi Brothers.

Over the years, “Seabird” has been covered by Metronomy and appeared on the soundtrack of Taika Waititi’s Hunt For The Wilderpeople. Nadler’s cover faithfully recreates the folk-rock chug of the original, but it’s also got its own sort of sparkle. Nadler says, “Once I heard ‘Seabird’ for the first time, I just couldn’t get it out of my head. I love that song so much and I had to cover it. It was a different kind of singing for me and really fun to do.” Below, listen to Nadler’s version of “Seabird” and the Alessi Brothers’ original, and check out the tracklist for The Wrath Of The Clouds.

The Wrath Of The Clouds is out 2/4 on Sacred Bones.