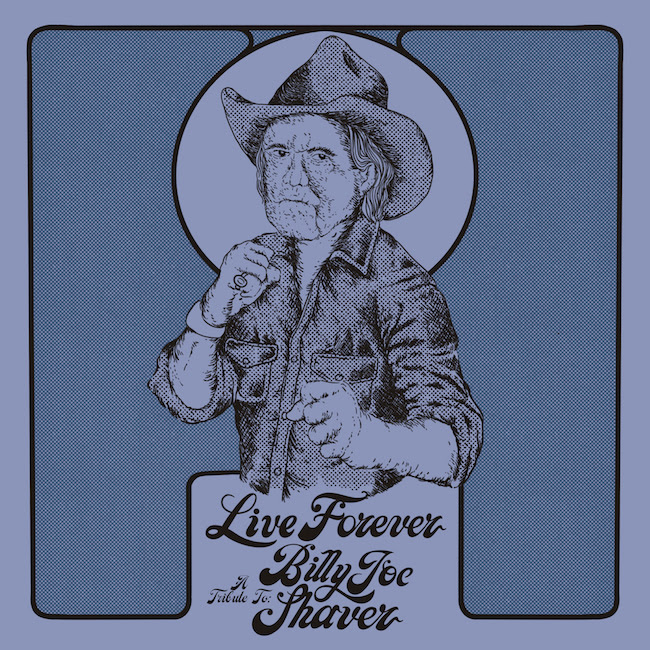 Margo Price has a lot of cool projects in the works right now. In addition to covering Sleater-Kinney’s “Turn It On” on the just-released Dig Me Out tribute album, in January she’ll release new album Strays, and her memoir, Maybe We’ll Make It, came out earlier in October. Price is also on New West’s forthcoming tribute album to outlaw country musician Billy Joe Shaver, who passed away in 2020. For Live Forever: A Tribute To Billy Joe Shaver, Price has recorded a cover of Shaver’s “Ragged Old Truck,” which also features country singer/songwriter Joshua Hedley.

“I first met Billy in a dusty parking lot outside of Luck, Texas,” Price says of the track. “I was drinking straight out of a bottle of Wild Turkey and he asked me for a pull. We talked for a long time about his songs. I told him my favorites were ‘Black Rose’ and ‘Ragged Old Truck’ and I said, that second one might have saved my life. I was in a deep depression when I first heard it and that song pulled me out. He put his hand, minus a few fingers, on my shoulder and said ‘Me too darlin, me too.’”

Listen to Price and Hedley’s “Ragged Old Truck” cover below.

Live Forever: A Tribute To Billy Joe Shaver is out 11/11 via New West.