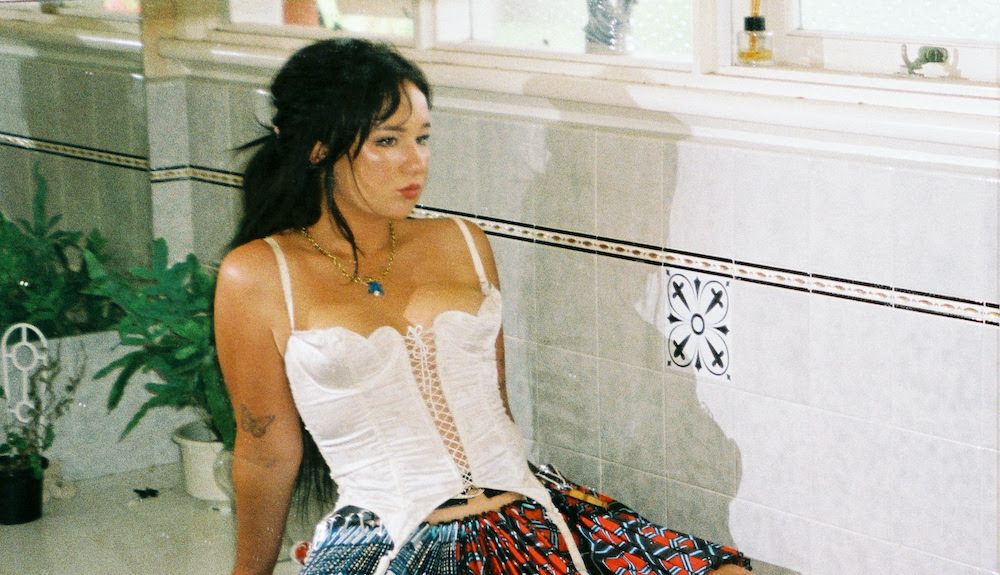 Grace Shaw, the Australian bedroom artist who records as Mallrat, has been giddily recombining different forms of pop music and racking up serious buzz since she was 16. (We first blogged about her back in 2016, when she was 16.) After releasing a trio of EPs, Mallrat returned last year with a more chilled-out and expansive style on the single “Rockstar.” Today, she’s followed that song with a new one called “Your Love.”

“Your Love” is not an Outfield cover. It’s a spaced-out pop song built on a hypnotic dance beat, and it works in a sample of the ancestral Memphis underground rapper Gangsta Pat. Mallrat co-produced “Your Love” with Australian pop producer Stylaz Fuego, and it’s a strange, cool, catchy song. Shaw’s friend James Robinson shot the “Your Love” video in Tasmania, mostly shooting at an abandoned gas station. The clip gives general Euphoria vibes — ominous atmosphere, porny undertone, rapid and jittery editing. Check it out below.

In a press release, Mallrat says:

When I wrote “Your Love,” I was listening to a lot of old Memphis rap, like Three 6 Mafia and Project Pat. I genuinely loved producing this song, and am obsessed with the energy that the Gangsta Pat sample brings.

I shot the “Your Love” video in Tasmania with my friends James Robinson (director) and Amy Dellar (cinematographer). My favourite shots are in the final scene — it was 1am and we spontaneously decided to shoot on the football field. And then the sprinklers came on and it was magic.

“Your Love” is out now on Nettwerk.