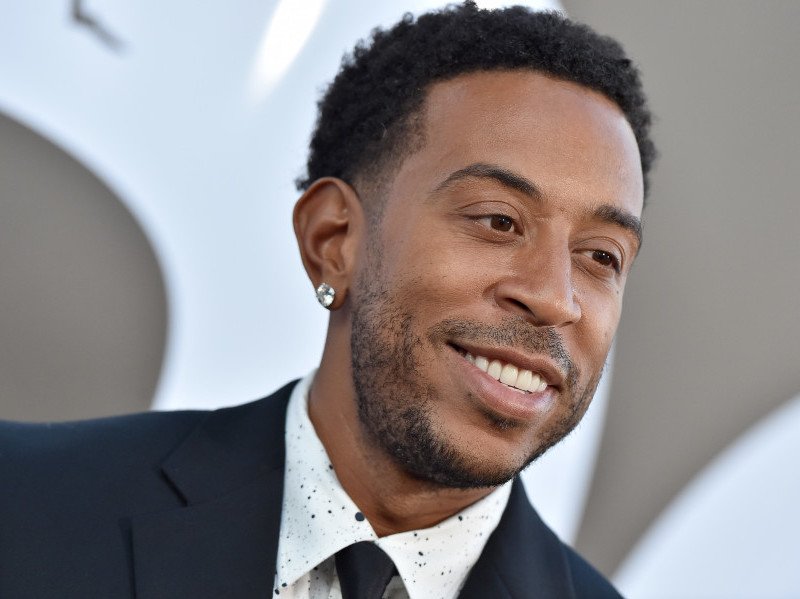 The short wait is over. Ludacris has officially dropped his new single “Silence Of The Lambs” featuring Lil Wayne, which arrived at midnight on Friday (May 22).

Produced by Timbaland, the track kicks off with spooky sounding choir vocals and slightly ominous horns, then drops into the type of bouncy, rhythmically percussive beat the Roll Out (My Business) producer consistently uses.

Luda has plenty of space to express himself on the song and harnesses the opportunity to spit socially lucid bars, which initially sparked some controversy after he premiered the track during the Verzuz Instagram Live battle with Nelly on May 16.

“The world’s screwed if they pourin’ drinks like Bill Huxtable/I love R. Kelly but around my daughters, I’m not comfortable/Stand for what you believe in like Kaepernick/You either in control or you gettin’ fucked, no abstinence,” Luda raps in the song’s opening verse. 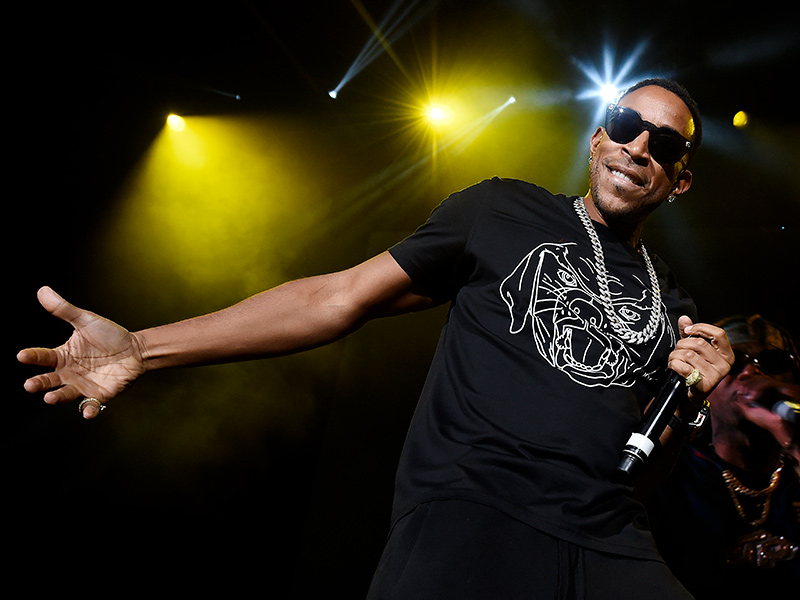 In addition to Kendall Jenner and Tekashi 6ix9ine references, the ATL rapper draws attention to police brutality and the dangers of social media.

“Niggas is wearin’ a bulletproof vest just to go outside (Brr)/Innocent people are bystanders, some are recordin’ murders on their cameras or they on Live (Live)/Social media got kids, one that commit suicide (Damn)/’Cause everybody’s gettin’ scrutinized (Damn)/’Gram stuntin’, those the truest lies/Now the parents need to be supervised,” he raps.

Check out “Silence of The Lambs” up top.