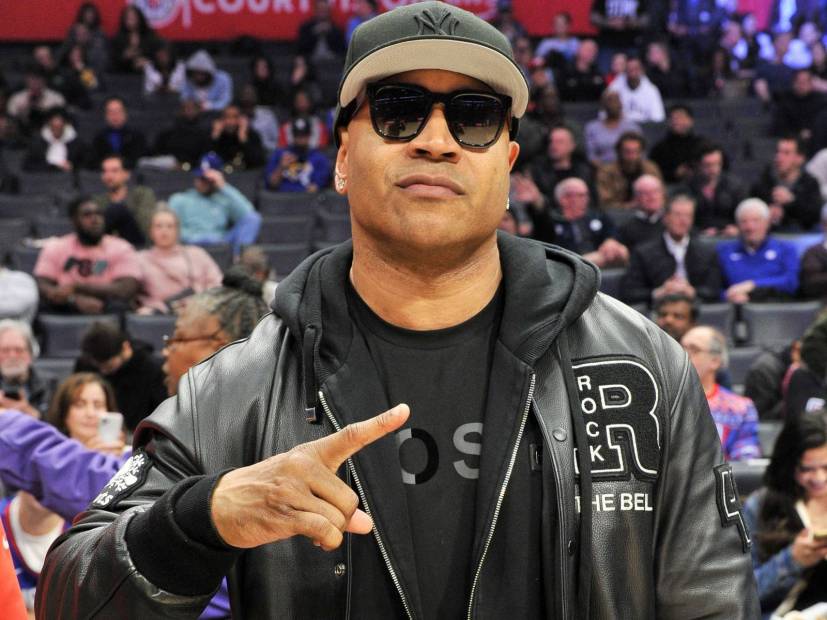 Swizz Beatz loosely threw the idea around of contributing $1 million each to Hip Hop founders such as Kool Herc and Sugar Hill Gang while speaking to Joe Budden for Beatz’s Zone Radio earlier this week.

Now, he’s doubling down and is clearly serious about making it happen. During an Instagram Live conversation with LL Cool J, the two veteran Hip Hop artists discussed the possibilities and the Radio legend said he’d be one of the first to donate to — what Swizz has dubbed — the “Hip Hop Founders Fund.”

As the conversation got underway, LL made sure to give the Verzuz co-founder some credit, saying, “You always talk about you about the people, you’re about making sure these icons get the love and the respect and appreciation they supposed to get, and you’ve been pushing it forward.”

“If you look at other cultures and other pioneers that started things, they’re living well. I feel personally that it’s a bad representation on Hip Hop that our pioneers are not being supported in a major way.”

Connect with your community!! Real People Real Conversations!! That’s what The Cool Down is all about. We’re back on Sunday at 5PM PST / 8PM EST. Get ready for another round of #FuriousFive challenges and drop some questions for me in the comments. ⬇️⬇️⬇️ #TheCoolDown Photo: Janette Beckman

Swizz went on to explain a lot of people misconstrued his idea and thought he meant younger artists should pay the older artists.

LL, who currently hosts the SiriusXM classic Hip Hop radio show Rock The Bells, responded, “I couldn’t be more on board than I am. I’m so on board I’m in the helm of this shit laying with you. It’s that vibe. It’s about paying it forward. I learned early on in my career it was about me, but you get humbled and you realize, ‘There’s a bigger world out there than you.’” 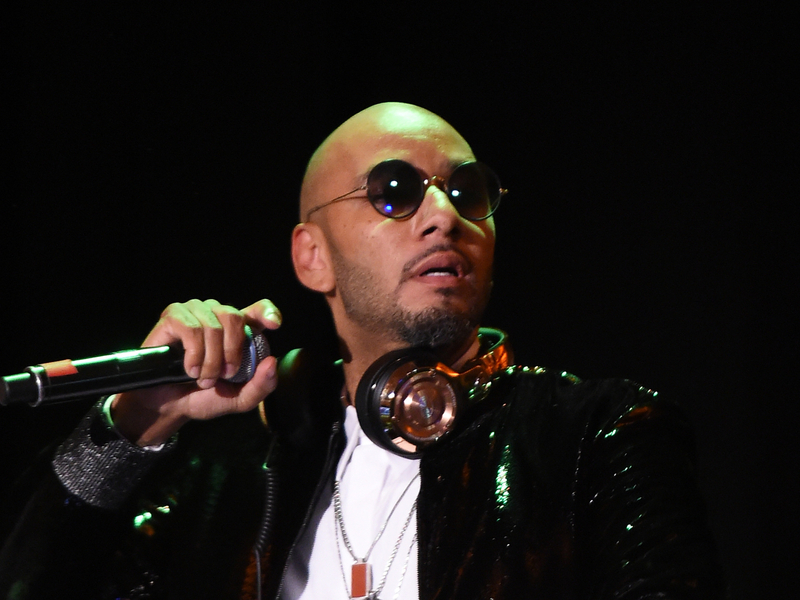 Swizz Beatz Wants To Give $1M Each To Kool Herc, Melle Mel & Other Hip Hop Pioneers

Swizz then explained how his biological father grew up one floor apart from Herc at 1520 Sedgwick Avenue in the Bronx and therefore has a really close connection to the cause. Although he wouldn’t rattle off the pioneers he believed was deserving, he did mention Herc.