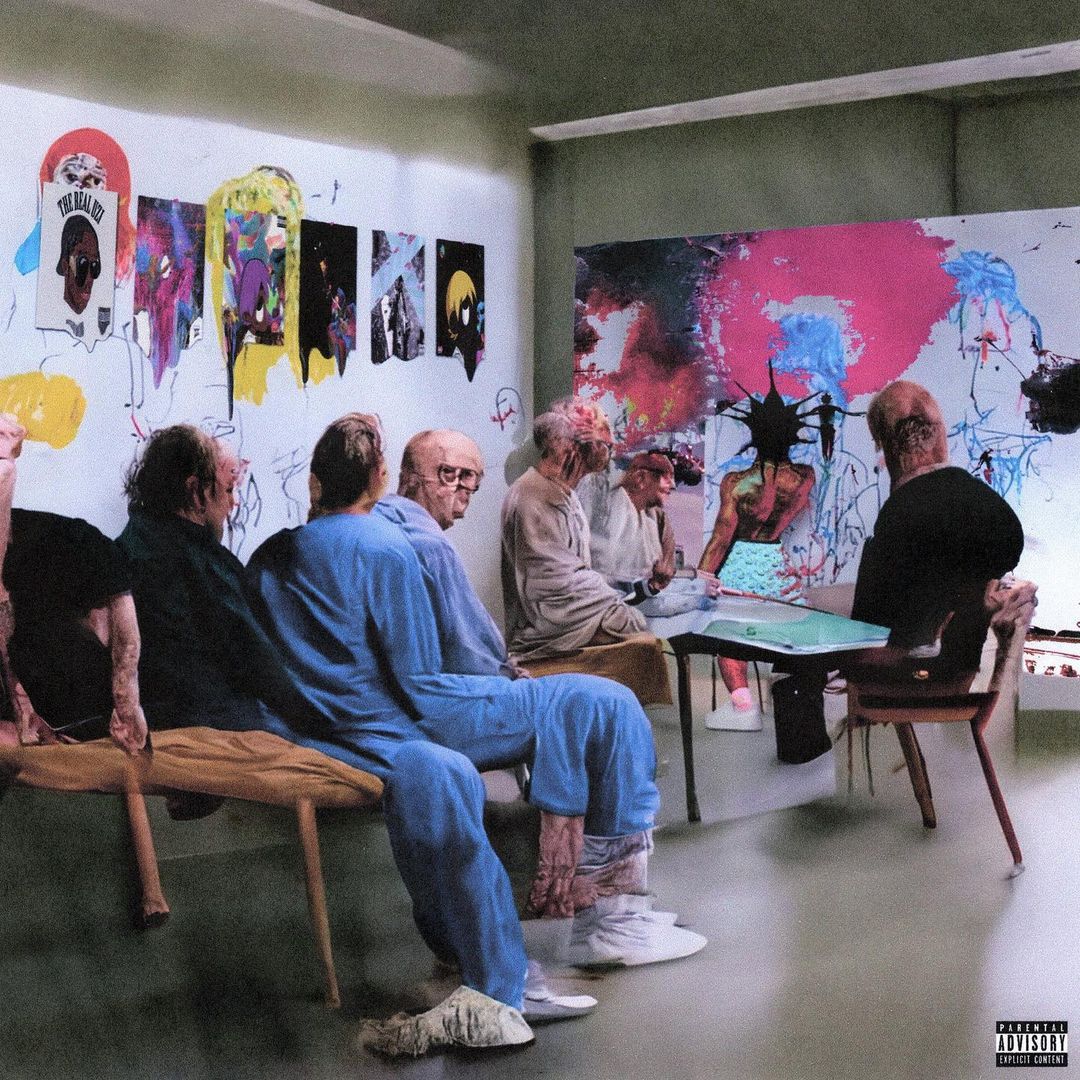 Last week, Lil Uzi Vert shared the cover art for their new project, the upcoming Red & White EP. Over the weekend, Uzi — who now goes by they/them pronouns — shared the single “Space Cadet.” Today, they’ve dropped another track from the EP, “I Know,” featuring Sonny Digital on production. The latter is a trippy, shuddering three minutes, with Uzi admitting: “I am never comfortable/ Because I never reach my goal.” Meanwhile, “Space Cadet” features production from Brandon Finessin, Bally, and ShaunGoBrazy, and takes on a more playful tone.

Red & White should arrive within the next few weeks and will be Uzi’s first project since the collaborative album Pluto X Baby Pluto with Future, which dropped in November 2020. Uzi’s EP should tide fans over as they wait for The Pink Tape, which the rapper first announced in July 2021 and has offered a handful of updates since. “It’s going through its mixing process right now,” they told HipHopDX last August. “Last time I dropped an album, it did really well. It was actually my highest-selling album, but it was experimental on the mixing part, not the actual music. So this time, I went experimental with the music and traditional on the mixing.”

Listen to “Space Cadet” and “I Know” below.