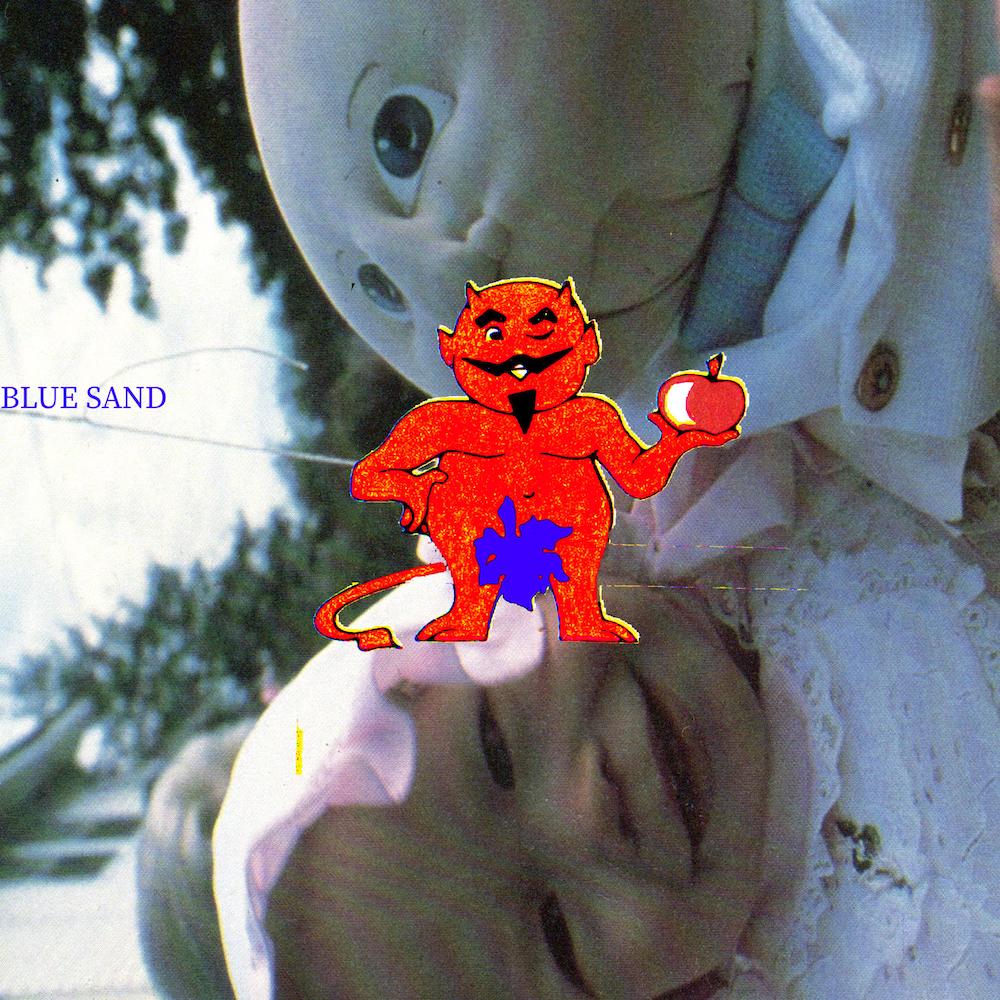 Strange things are afoot with Lil Ugly Mane, the Richmond, Virginia artist who helped pioneer the SoundCloud-rap style about a decade ago. In the past year or so, Lil Ugly Mane has been quietly releasing a lot of music that’s closer to indie rock than to any version of rap. Late last year, he self-released his album Volcanic Bird Enemy And The Voiced Concern, and he followed it this summer with the single “Low Tide At The Dryin’ Out Facility.” Also, Lil Ugly Mane recently played Austin’s Oblivion Access festival, and his backing band was an animatronic puppet.

Lil Ugly Mane also just released two new songs under the name Thermos Grenadine. “Christmas Cowboy” is a sort of quasi-rap synthpop track that takes a hard jag into total surrealism. “Poisoning Pigeons In The Park” is basically wacky, ironic circus music. I have no idea what’s going on with any of this, but you can hear those new songs below.