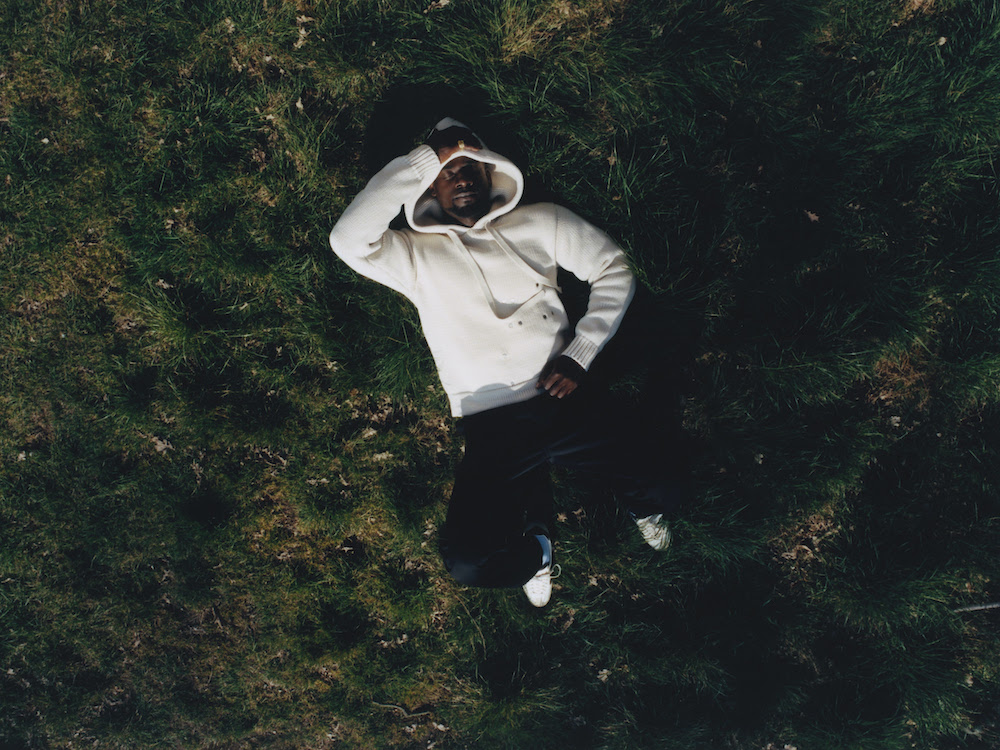 The British singer and producer Lil Silva has been around for a while. For more than a decade, he’s been releasing singles and EPs and helping out on other people’s records. On Friday, Silva will finally release his own full-length debut Yesterday Is Heavy; we’ve posted first single “Another Sketch.” Today, with the album release looming, Silva has shared another track.

Lil Silva is a prolific collaborator, and Yesterday Is Heavy features contributions from people like serpentwithfeet, Sampha, Little Dragon, and Charlotte Day Wilson. Silva’s latest track is a team-up with Toronto jazz-funk band BADBADNOTGOOD, prolific collaborators themselves. “To The Floor” is a spaced-out, funky instrumental that seamlessly merges the electronic with the analog. Check it out below.