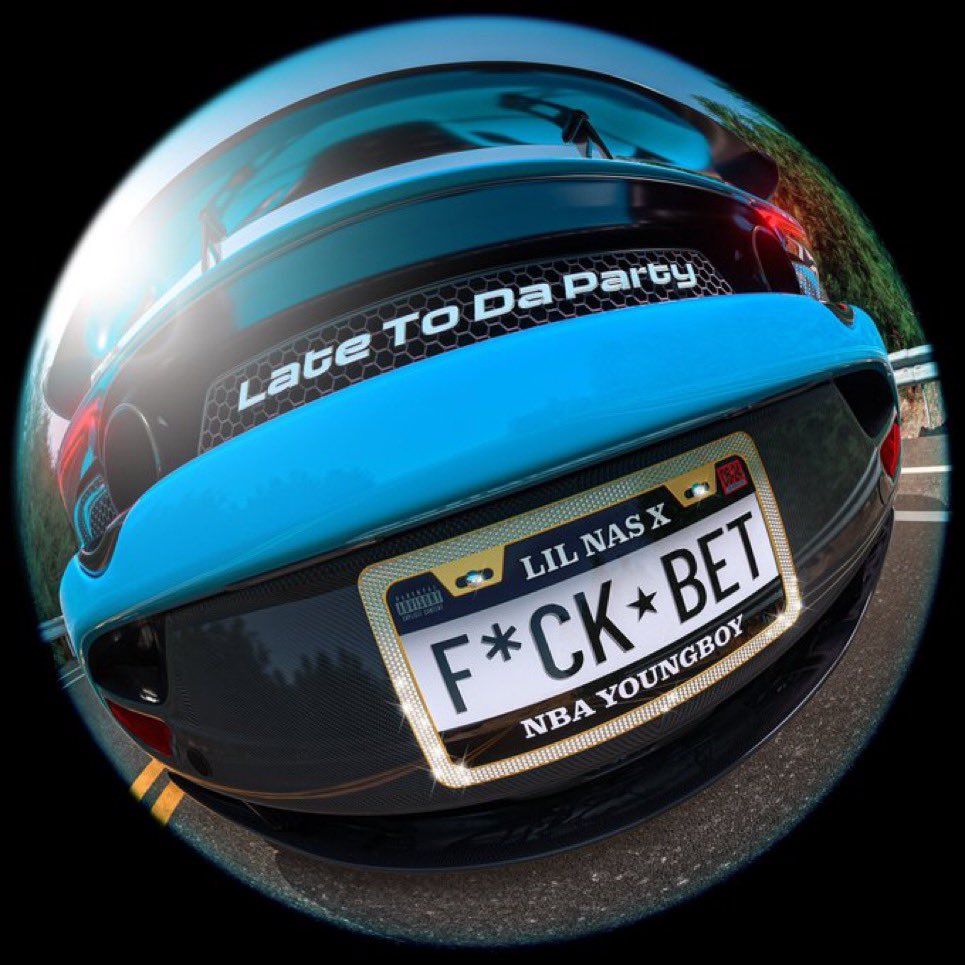 Lil Nas X has released a new single, “Late To The Party,” which features NBA Youngboy.

He started promoting it a couple weeks ago with a little controversy. After the BET Awards revealed their nominations and Lil Nas X received none, he started teasing the track, which included the refrain “Fuck BET.” “how can i get acknowledged by the most acclaimed award show in the world and then not even just 1 nomination from my own people?” he also tweeted at the time. “is that not crazy? am i really tripping?” He went on to create a fake BET Awards show-style commercial and a Star Wars-style scrolling text introduction to hype up the track.

The BET Awards air this Sunday, and so naturally “Late To Da Party” arrives just two days before it. It’s his first new single since the release of last year’s debut full-length Montero. Check it out below.