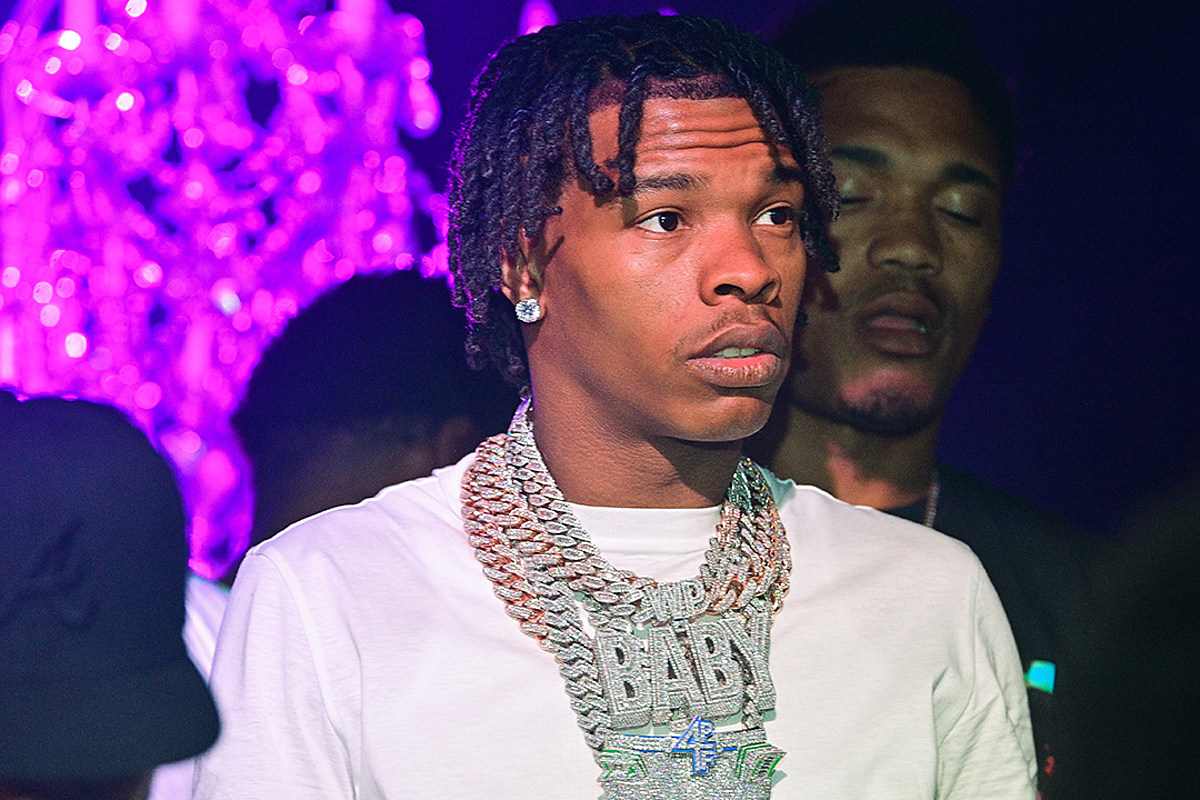 Lil Baby has had an unstoppable music run over the last couple of years and now, he's dipping his toe into the food industry by launching his very own restaurant.

During a Zoom conversation with XXL on Jan. 14, the Quality Control Records artist revealed that he'll be opening a restaurant, with a lounge-esque vibe, in the center of Atlanta.

"Actually, I have a new restaurant and I'ma open it in Atlanta," he tells XXL when asked what other industries he plans to explore outside of hip-hop. "It was supposed to be open by January, but we had to finish the stages, so maybe, February, March"

And as far as the type of food the establishment will be serving, the Georgia native confirms that it will be something like Southern comfort dishes with libations and music.

"You know, lamb chops, lobster tails, rice, stuff like that," he adds. "A little music, alcohol. Stuff like that."

It's unclear what Lil Baby will be naming the restaurant just yet, but it'll likely be as packed as coronavirus regulations allow and will receive support far and wide from fans, friends, residents in his city and tourists as wellI.

The 4 Pockets Full (4PF) head honcho joins the likes of 2 Chainz who also has restaurants in the A. Chainz actually has two Escobar Restaurant & Tappas locations: one is in the ATL while the other is in Morrow, Ga., which is in Clayton County, Ga.—about 20 minutes outside of Atlanta.

In the coming months, Lil Baby will have a lot to celebrate. He'll be starring in his first Super Bowl halftime commercial with Rockstar Energy Drink in February. Then, on March 14, he'll find out if he'll be taking home any of the 2021 Grammy Awards nods he received for Best Rap Song and Best Rap Performance for "The Bigger Picture."

Check out the teaser for Lil Baby's ad with Rockstar Energy Drink below.