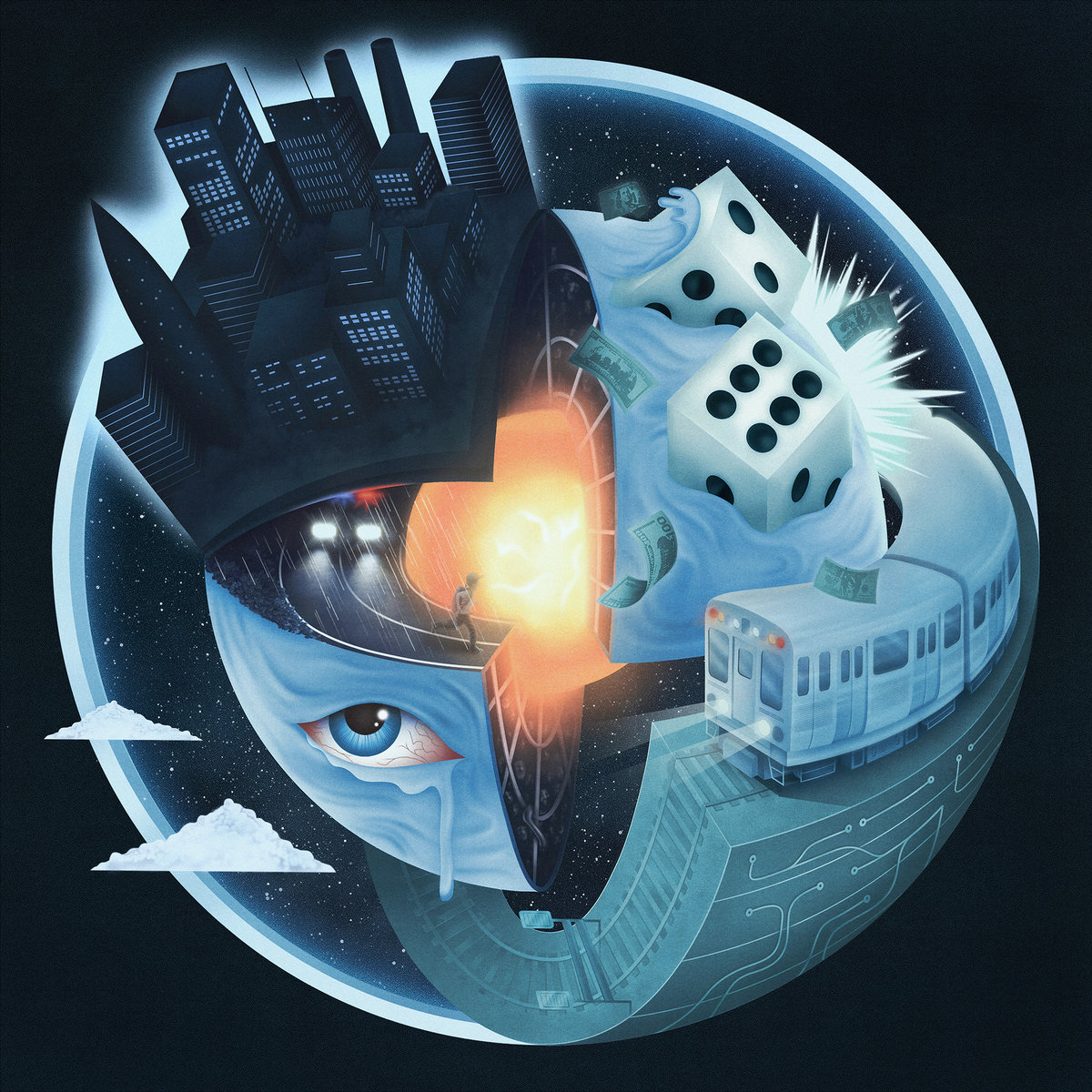 Chicago hardcore face-stompers Life’s Question have been around for a few years, and they’ve already built up a fearsome reputation within the genre, but they haven’t released a full-length yet. That’s about to change. Later this summer, Life’s Question will release their debut album World Full Of…. The band previewed the album back in December with a three-song promo release, and two of those three songs, “For You” and “A Prayer For My Old Man,” are on the album. Today, we get to hear another one.

The new track “Mellow My Mind” is not mellow at all. Instead, it’s an old-school blitzkrieg with an unrelenting tempo and a whole lot of squealy, thrashed-out guitar pyrotechnics. The song’s feel evokes the sound of New York hardcore in the late ’80s, when everyone was going at least a little bit metal but the best bands still kept a bulletproof bounce to their sound. (“Mellow My Mind” is also a very NYHC song title.) Check out “Mellow My Mind” and the album’s tracklist below.