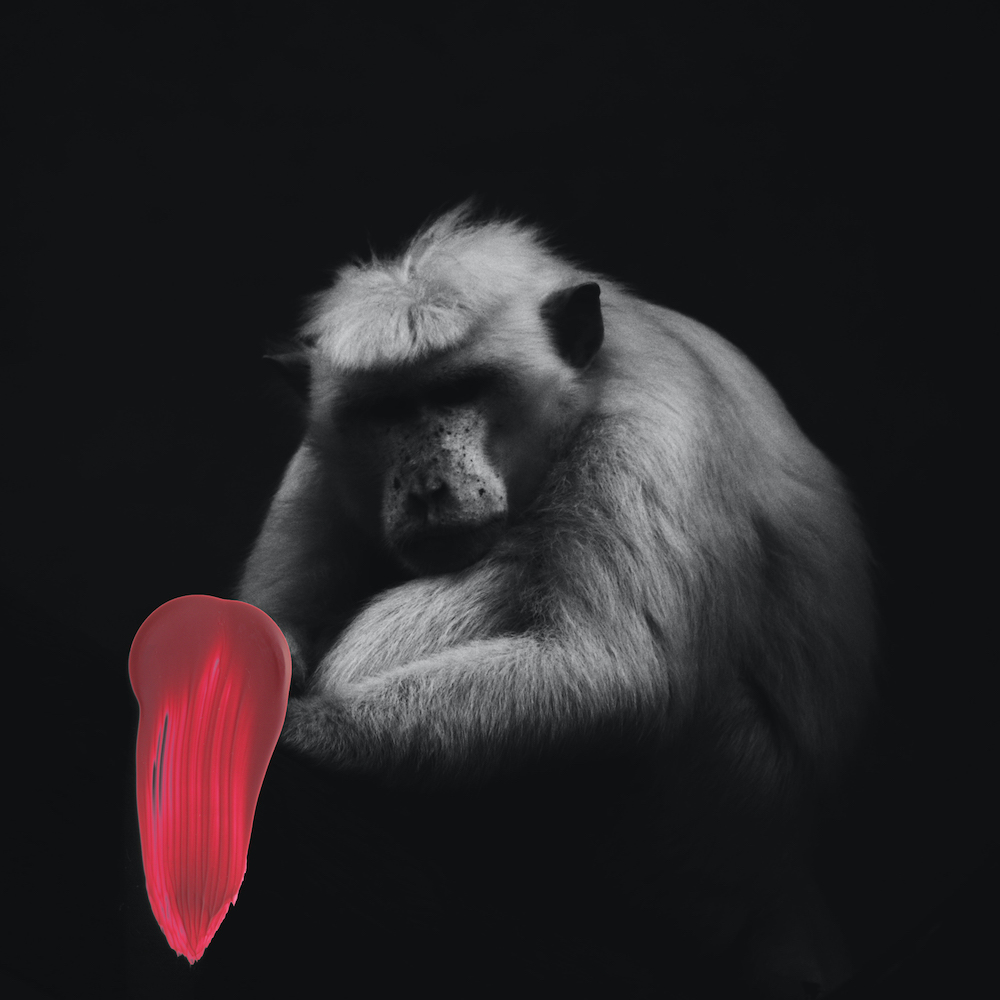 The Illinois cousins Nate and Mike Kinsella have a long, long history in underground music. These days, the Kinsellas are probably best-known for playing in American Football together. But both together and separately, the Kinsellas have also been in a whole mess of other big-deal projects, including Cap’n Jazz, Joan Of Arc, Make Believe, and Owen. Earlier this year, Nate and Mike Kinsella announced that they’d formed a new duo called LIES, and they shared their first two songs, “Blemishes” and “Echoes.” Today, LIES have another new song out.

This weekend, LIES will play their first live show at the Pygmalion Festival in Urbana, Illinois. In advance of that show, LIES have dropped a new single called “Corbeau,” which has backing vocals from Now, Now’s KC Dalager. The song opens with Mike Kinsella singing the line “I read your bones like a Brautigan poem,” which is about the most Kinsella lyric that I can imagine. The song starts out soft and pretty and mostly acoustic, and then it swells up into something grander and more ambitious. Check it out below.