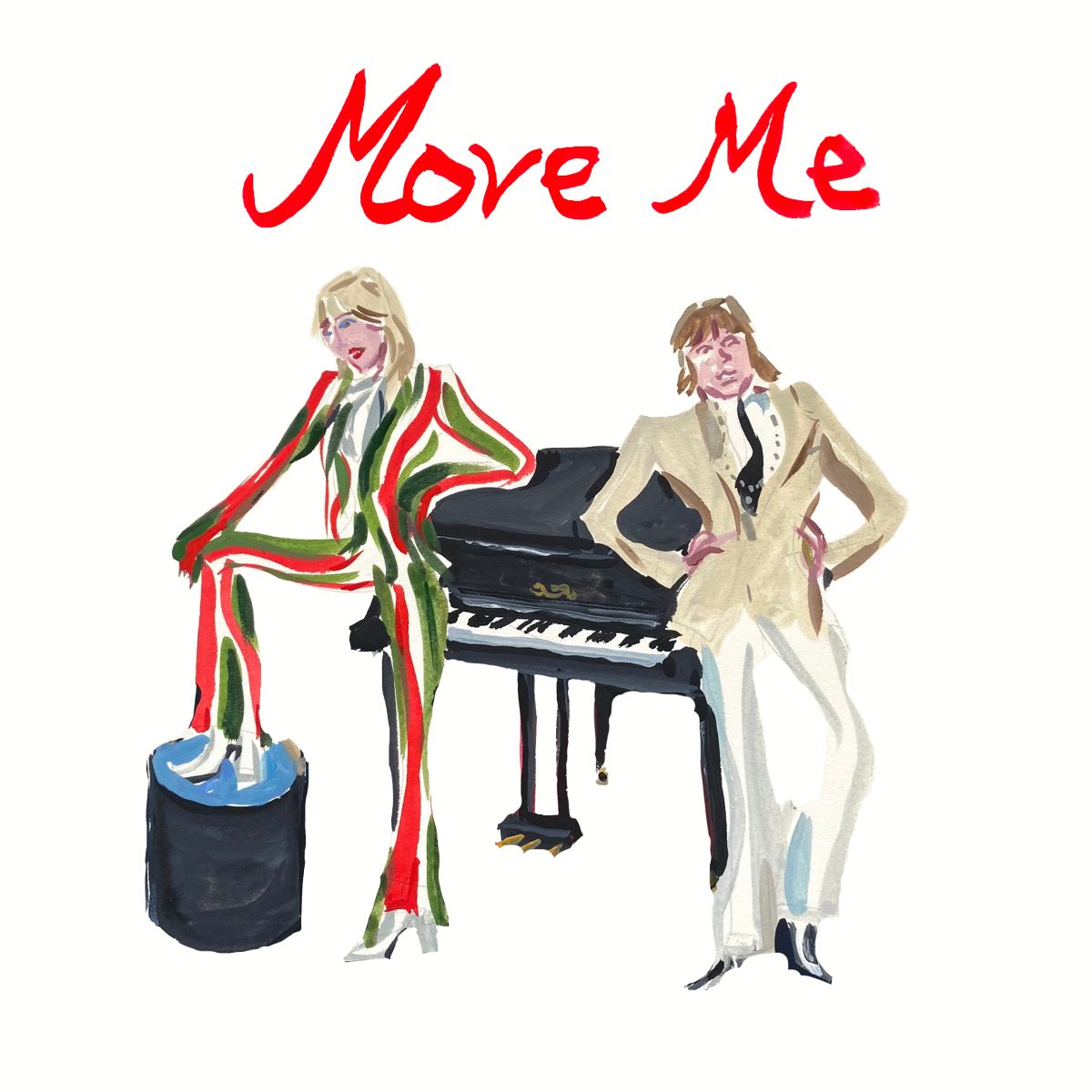 After a truly insane amount of teasing, Carly Rae Jepsen returned with a new Rostam-produced single called “Western Wind” in May. It was good — basically a better version of what Lorde attempted with Solar Power. Having since announced a tour with Empress Of and participated in an ’80s-themed Bonnaroo Superjam overseen by Jack Antonoff, CRJ is back today with another new track.

This time Jepsen appears in featured guest capacity on “Move Me,” the new one from producer Lewis OfMan, and no, there’s not supposed to be a space between “Of” and “Man,” and yes, it’s bothering me too. Anyway, “Move Me” is a piano-powered house track, which seems quite timely in light of recent Drake and Beyoncé releases. But as Jepsen explains in a statement, her collaboration with OfMan has been a long time coming:

In Sept of 2020 I heard about an artist named Lewis OfMan. A friend sent me a playlist and I kept pausing at the same track of Lewis’s thinking “this is really good.” The world was upside down so there was extra time to really listen to music and then ask questions like “who made this and how can we be friends?” Lewis has really been the silver lining of my last two years when touring wasn’t possible and travel was just a dream. On top of that, he has one of my favorite male voices. I can’t wait for you to hear our first collaboration after such a long wait.