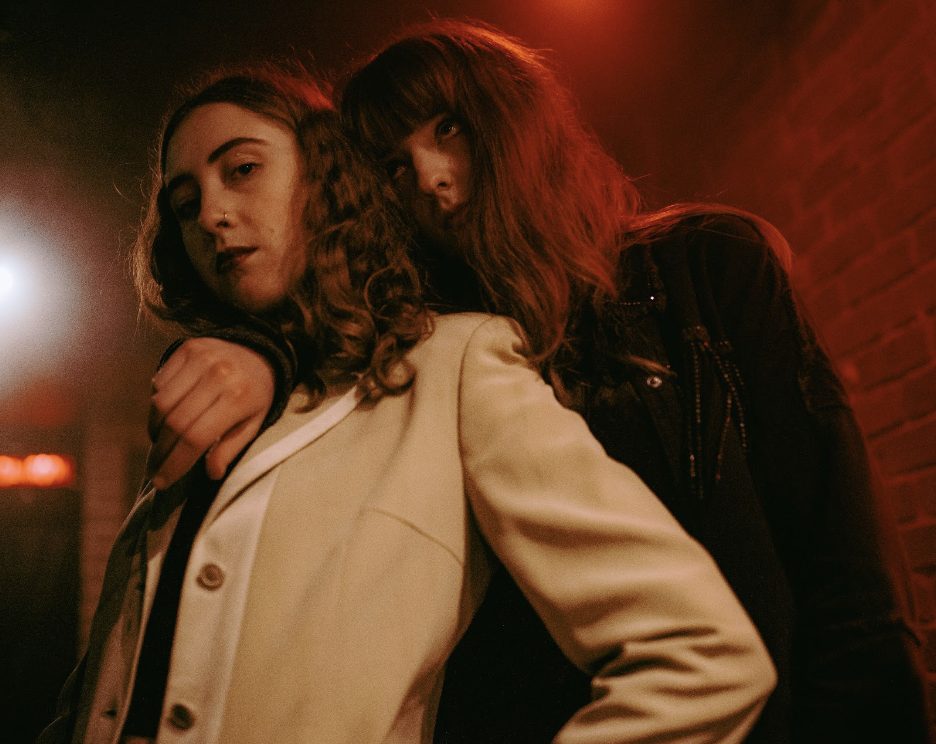 In April, Let’s Eat Grandma released a new album, Two Ribbons. Included with the physical deluxe edition of it was a 7″ featuring a track called “Give Me A Reason.” That song has now been officially released. “Back in Autumn 2019 we went to Sheringham on the Norfolk coast and stayed in an Airbnb together, where we wrote ‘Give Me a Reason,’” they said in a statement, continuing:

Sheringham is a small seaside town and there was barely anyone there at that time of year, it was pretty rainy and cold, but we went for walks and sat by the sea and talked a lot. I think you can really hear the surroundings seeping into the song; it’s one of our most emotionally raw songs, but it felt very cathartic to write because of it. We were both writing about different things, but tying them together in a way which felt like it came together really naturally. We wrote a lot of the songs on Two Ribbons individually after this, so it feels nice to release something that we wrote completely together.

In other Let’s Eat Grandma news, they scored the upcoming Netflix series The Bastard Son & The Devil Himself, which drops on the streamer on October 28. Listen to “Give Me A Reason” below.