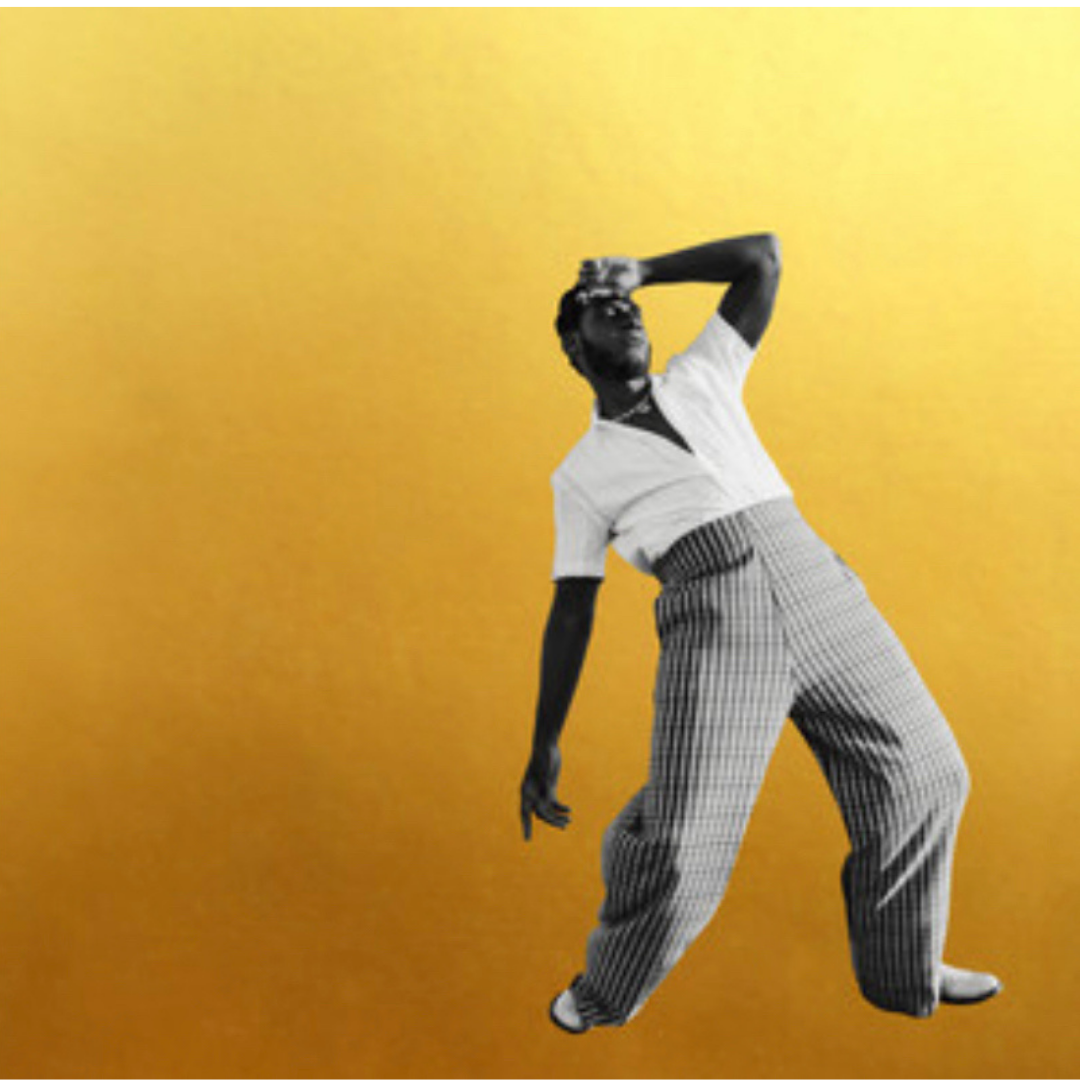 R&B soul singer/songwriter and producer Leon Bridges announced his latest album “Gold-Diggers Sound” will be released in July via Columbia records that marks his third studio album. Bridges also released the second track off the album titled “Motorbike” is accompanied by an intriguing adventurous music video directed by Anderson Pakk.

Riding high on the heels of his past two plaudit albums, Bridges shared in a press release”Motorbike” “The inception of the song started with this afrobeat-type instrumental that my homeboy Nate Mercerau made. “Prior to the session, I was in Puerto Rico for my 30th with some of my best friends, and the energy of that trip totally inspired this song. ‘Motorbike’ is about living in the moment and escaping with someone. It’s the personification of that unspoken chemistry you have with that person.”

“Motorbike” music video is reminiscent of famed couple Bonnie and Clyde including the sweet sensual love the two share. In the video, Bridges and his lover are two souls deeply in-tuned and in love with each other, take us on a romantic journey of passion and exhilarating adventure. The crispness of his vocals and the many facets to the storyline evolve as they travel through beautiful scenery and winding roads, holding tight on the motorbike.  Unfortunately, the beautiful melody turns tragic in this story when the female lead accidentally loses control and kills the love of her life. It makes the viewer wonder, was it all worth it in the end when you’re left with your dead lover in your arms?

If you’re ready for some adventure, come take a ride with Bridges and listen to “Motorbike” Below.