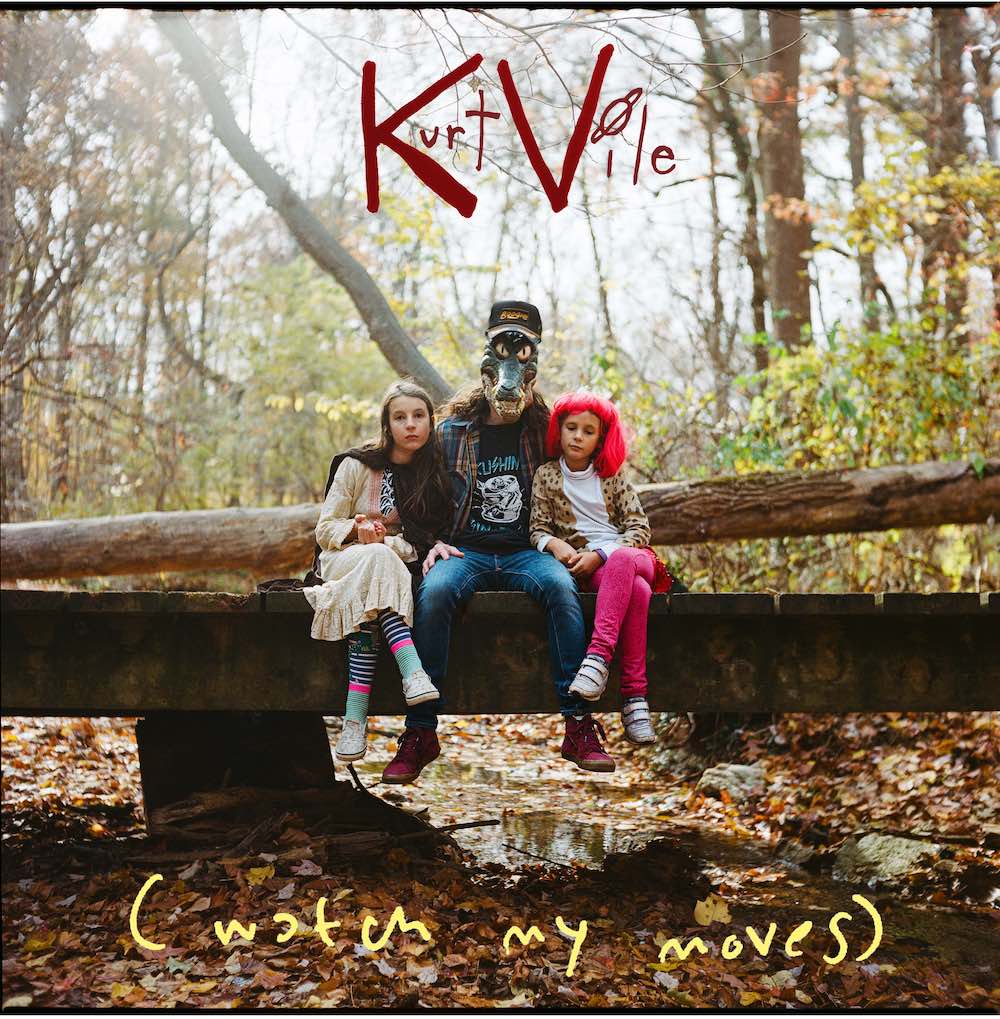 Earlier in the month, Kurt Vile revealed that he would release his first new album in four years. Next month, we’ll get to hear Vile’s Verve Records debut, (Watch My Moves), which features guests including Sun Ra Arkestra’s James Stewart, Chastity Belt, Cate Le Bon, and both Warpaint’s Stella Mozgawa and Hot Chip/Harry Styles’ Sarah Jones on percussion. So far, we’ve heard lead single “Like Exploding Stones,” the video for which featured James Stewart. Now, Vile has shared a follow-up single, “Hey Like A Child.”

In Vile’s typical ambling style, “Hey Like A Child” is a mid-tempo, even-keeled jaunt that moves along with twanging electric guitar and good-natured “wooo”s. Speaking to NME about his new album, Vile recently said: “I think my last record [2018’s Bottle It In] was pretty epic, and on this one I’ve had even more time to make it. I’ve got the energy of a new label, and I don’t feel as much in a rush. I recorded more than enough songs and then just put all the best ones on this album, so it’s perfect.”