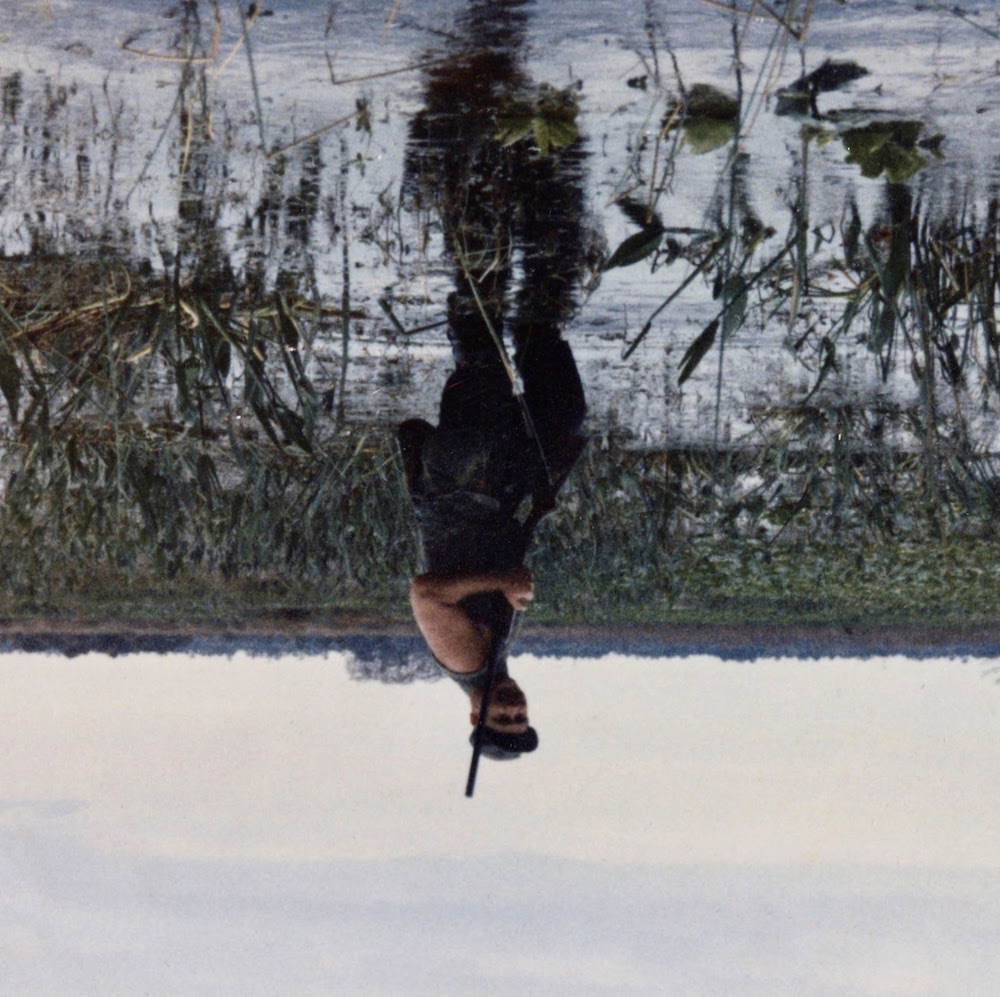 Knifeplay, a syrupy slow rock band based out of Philadelphia, released their debut album, Pearlty, back in 2019, and they’ve just announced its follow-up, Animal Drowning, which was produced by Philly indie-rock whisperer Jeff Zeigler, who in the past has worked with the War On Drugs, Kurt Vile, and Nothing. (They previously teamed up with Zeigler for last year’s Hurt Someone two-song EP.) Animal Drowning‘s lead single “Promise” is a gorgeous soup of warm guitar tones that gently escalates into some sonic fireworks, built around a chorus highlighting a line lifted from The Sopranos: “You’re born into this shit/ And you are what you are.”

“We are all born to be free people and artists, meant to go after self-actualization,” bandleader Tj Strohmer said in a statement. “But we are spit out, scared and confused, into the spiritually emaciated modern world. Most people either follow what they’re taught is ‘practical’ or just wither in that fear and confusion.”

Animal Drowning is out 10/19 via Topshelf Records. Pre-order it here.