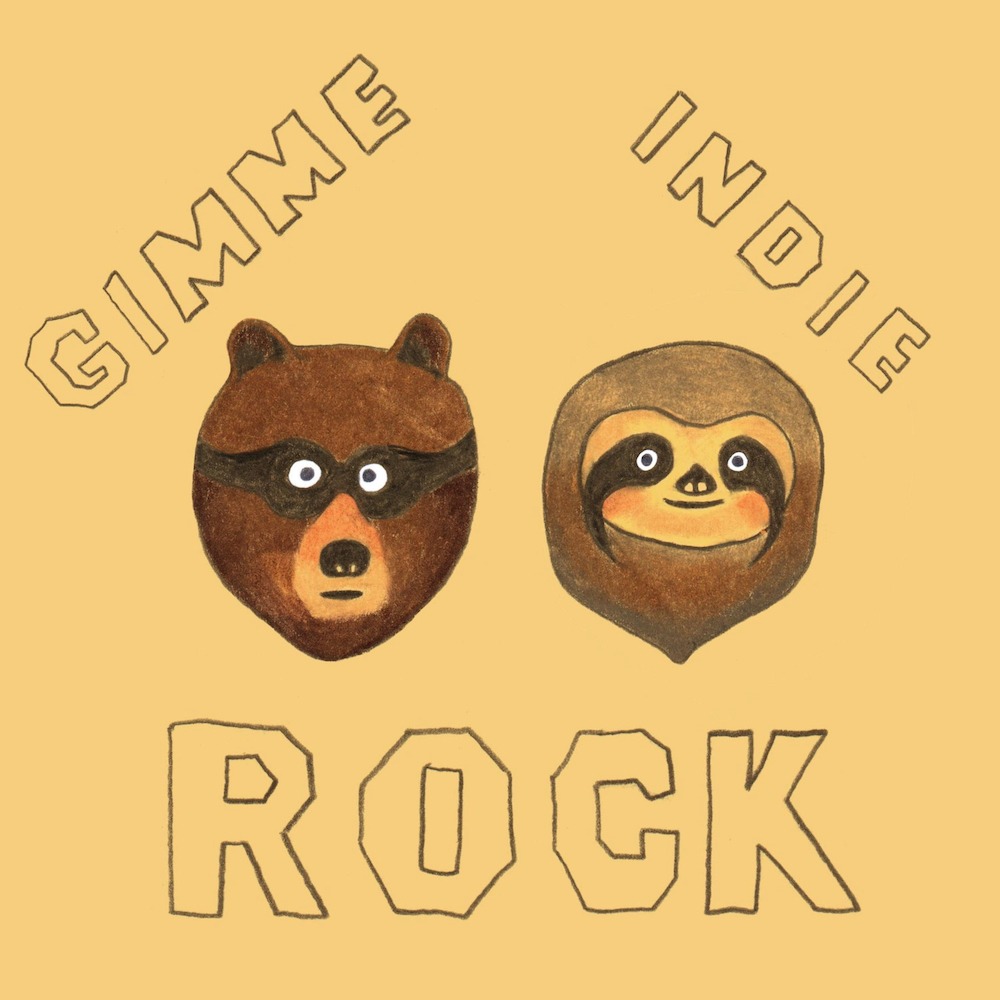 Back in March, the Brooklyn-based writer/editor Andrew Matson — who also posts music to SoundCloud — got Tacoma rappers Khris P and Glenn to freestyle over a semi-unlikely sample, Big Thief’s Dragon New Warm Mountain I Believe In You cut “Heavy Bend.” At the time, Watson said he heard “Heavy Bend” and realized it was “begging to be looped.” Well, apparently the trio had some fun with that, because now they’re back with a whole EP called Gimme Indie Rock.