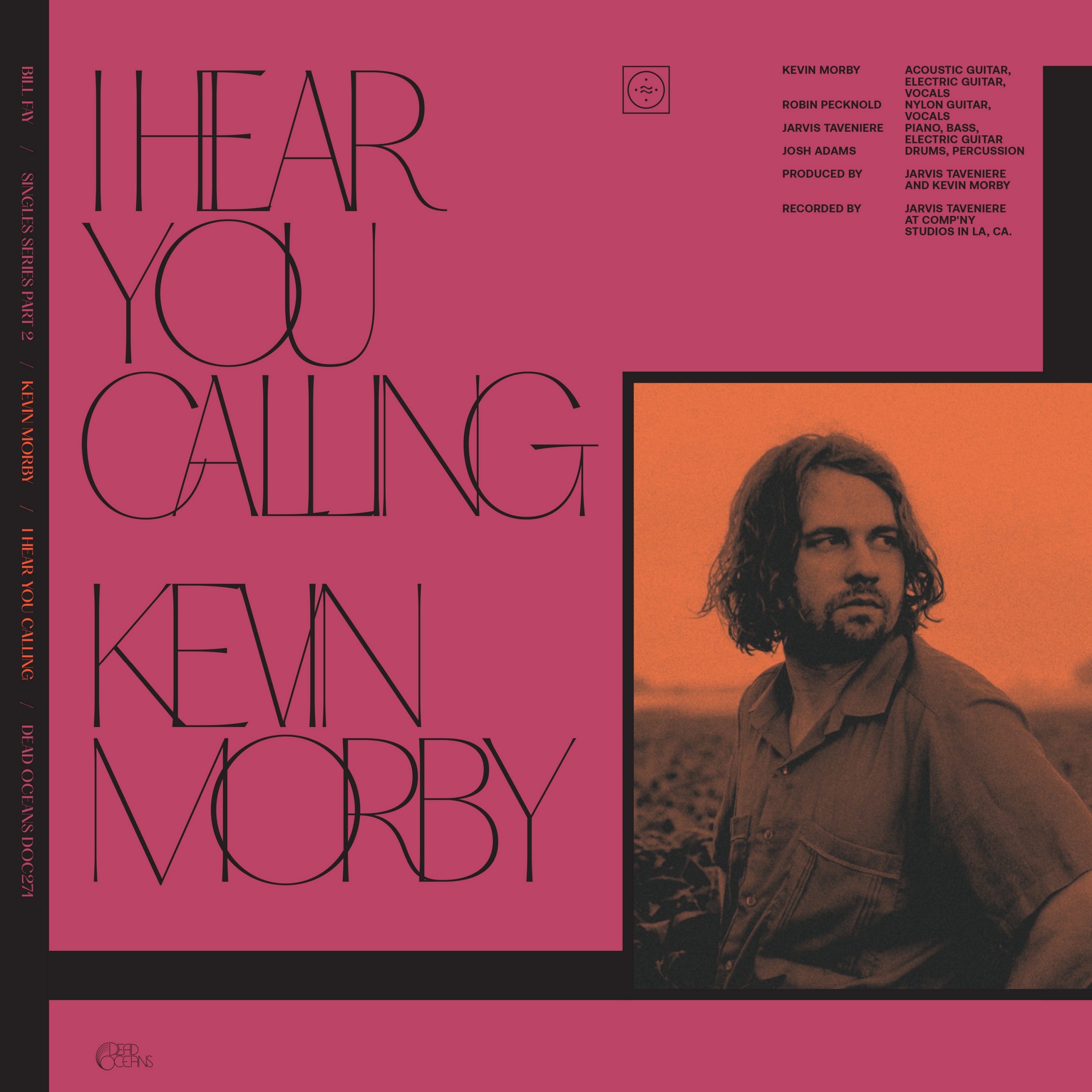 Dead Oceans launched its Bill Fay tribute 7″ series in November with a cover of “Dust Filled Room” by Steve Gunn. Today the series continues with Kevin Morby’s spin on “I Hear You Calling” from the cult-beloved folk musician’s 1971 album Time Of The Last Persecution. Morby shared this statement:

Bill Fay exists as a secret handshake amongst us musicians. Those of us familiar with his body of work are obsessed with it. When I first heard him, years ago, I felt as if I was rediscovering something I had lost and had long been looking for. It’s an honour to be able to cover one of my favourite songs of his.

The Gunn and Morby 7″s are being released in January along with the first installment of Still Some Light, a two-part release built from Fay’s ’70s album demos and 2009 home recordings. Hear Morby’s “I Hear You Calling” cover below.

The singles and Still Some Light Part 1 are out 1/14 on Dead Oceans.